Tweet
Queensland is Australia’s most popular holiday state and it’s easy to see why.
By: David Bowden

Fly into Brisbane and pick up your pre-booked motorhome. Negotiating Brisbane traffic is easy using the onboard maps and GPS. Immediately, you’ll be impressed by the radiant sunshine (300 days of sunshine per year), the majestic Glasshouse Mountain and the lush green hinterland as you roll into the Sunshine Coast. Queensland is Australia’s most popular holiday state and it’s easy to see why.

The Sunshine Coast with its seaside resorts of Noosa, Caloundra, Coolum and Mooloolaba are laid-back without the glitz of the Gold Coast. Noosa is the chicest of all with Hastings Street being lined with restaurants, bars and designer boutiques. It backs onto the beautiful expanse of Main Beach and Noosa National Park guards the headland. The Great Sandy Park stretches northwards from Noosa with camel riding on Rainbow Beach and viewing the Teewah Coloured Sands being two must-do activities. 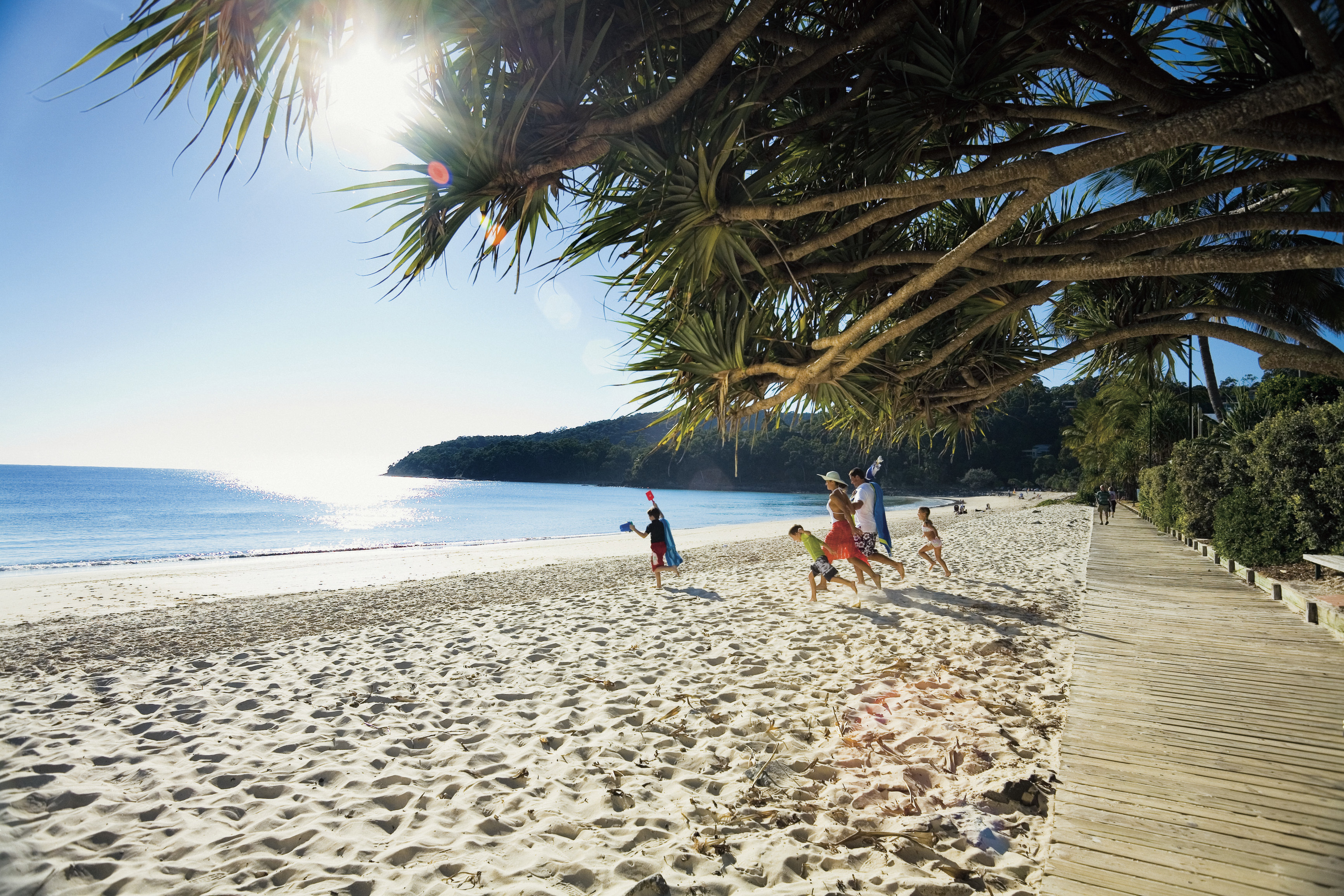 There are several places in the Sunshine Coast hinterland to explore with the lively but cool Eumundi Markets being the place to be every Wednesday and Saturday. While popular with tourists, they’re very much a local meeting place. The quaint village of Montville makes an excellent place to wonder, browse through the shops and stop for an Aussie pie at Montville Patisserie. Nearby, Woombye Gardens Caravan Park opposite the Big Pineapple (Aussies love ‘big’ things) makes a great base to explore the Sunshine Coast.

Australia Zoo, established by the late Steve Irwin (‘Crocodile Hunter’), is a refuge for crocodiles and many iconic Australian animals such as wombats, koalas and kangaroos.

Head south back to the state capital Brisbane which sprawls either side of the meandering Brisbane River. Park the motorhome and explore the river on a CityCat (catamaran) and then on foot through the city centre. Brisbane Powerhouse is an arts and cultural hub that’s accessible via the CityCat.

Queen Street Mall is lined with department stores, boutiques and cafés while nearby South Bank is an extensive recreational parkland close to the Gallery of Modern Art (GOMA) and Queensland Art Gallery. Markets held in the city at the Riverside and South Bank while Rocklea Farmers’ Market is worth the drive. There are several vibrant dining areas in Brisbane including Eagle Street Pier, Little Stanley Street, the new Gasworks precinct and Portside Wharf. 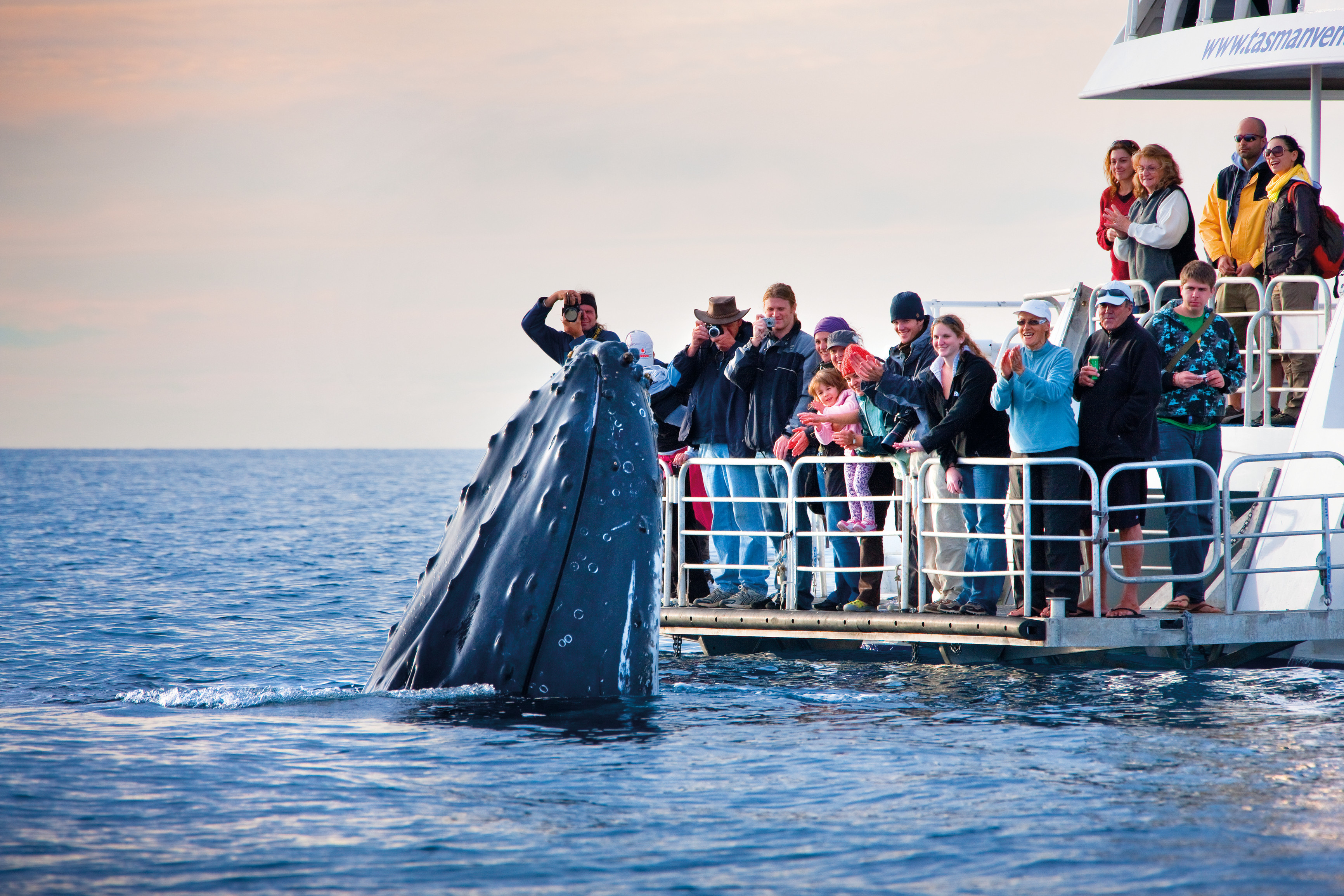 Further south, the Gold Coast extends from Surfers Paradise to Coolangatta on the New South Wales border. Take it all in from Q1, the world’s tallest residential tower with observation decks for the public, 230m above the beachfront.

While the long stretches of golden sands lure tourists during the day it’s the coast’s active nightlife of restaurants, pubs, cafés, shops and clubs that attract holiday revellers.

There are many recreational activities in the Gold Coast hinterland with Mount Tamborine and O’Reilly’s in Mount Lamington National Park being especially appealing to visitors. Quaint shops, forest trails, wineries and a distillery are situated in Mount Tamborine. There is a treetop walk and zip-lining through the rainforest canopy on a flying fox at Mount Lamington.