Tweet
​Located in Northern India, the state of Rajasthan has much to offer to the adventurous and curious traveller.
By: Lindsay Yap

With a longstanding history extending as far back as 1000BC, Rajasthan underwent countless years of fighting and rivalry among its kingdoms, eventually becoming an independent state in 1956. This charming land has many treasures waiting to be uncovered, promising an eye-opening journey for all who explore its grounds.

Celebrated for its grand architecture, Rajasthan proudly showcases ancient fortresses, majestic palaces and lavish mansions which display its elaborate historical past. As you walk down the streets of Rajasthan, go back in time to the era of kings and princes, feasting your eyes on the picturesque sight of elegant buildings, intricately-carved pillars and sprawling courtyards. The region’s deep-rooted traditions and culture are still evident today and reflected in its historical monuments and buildings.

Besides being well-known for its rich heritage and magnificent architecture, Rajasthan is also home to abundant wildlife and impressive natural landscapes. A visit to this unassuming Indian state will leave you breathless at its luxuriant forests, glistering deserts and majestic mountain ranges. It features geographical wonders, including the famous Thar Desert and the extensive Aravalli Range. 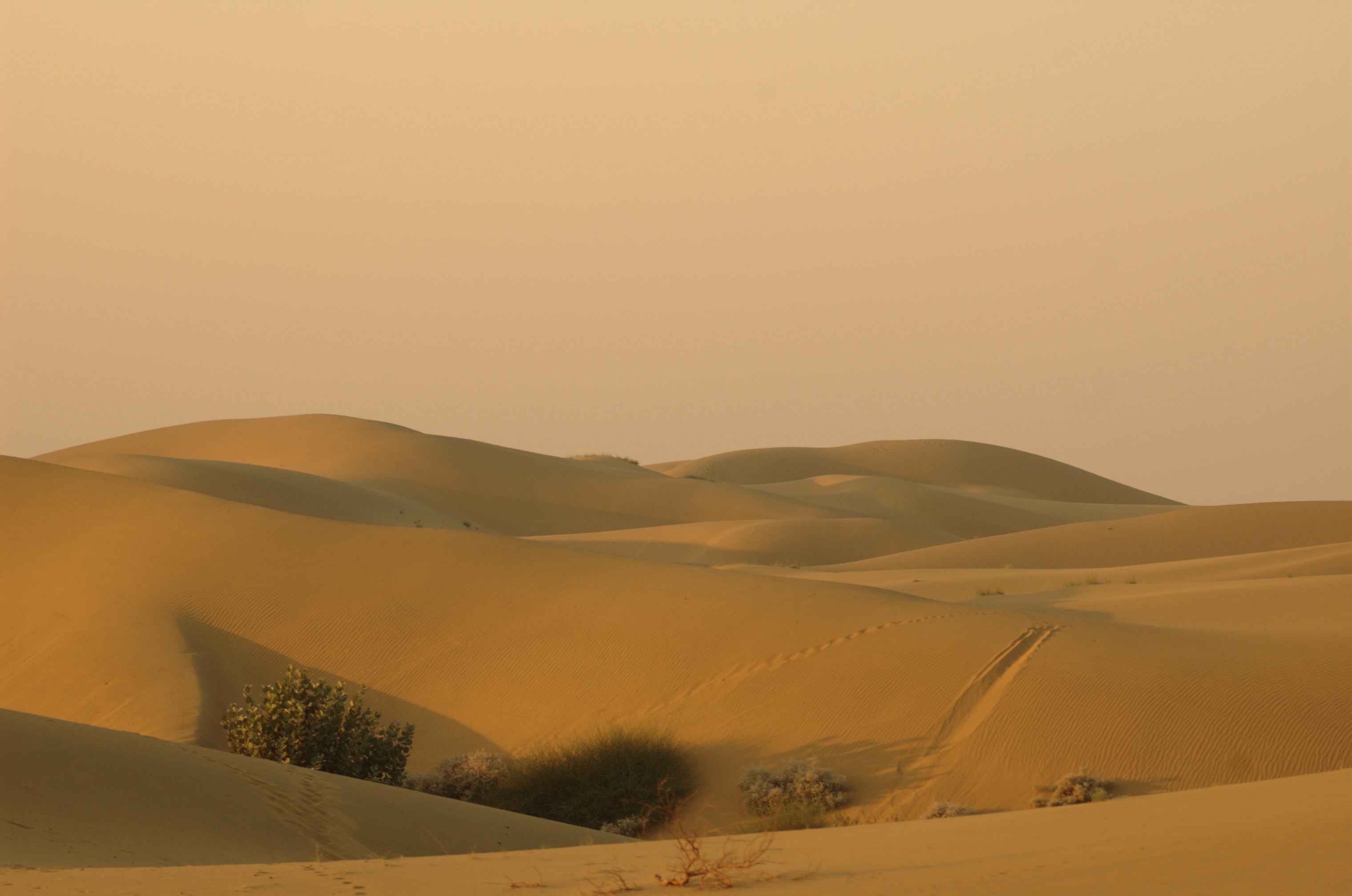 If you are looking for a less tourist-swarmed and exclusive desert experience, seek some solitude at the Khuri sand dunes which is located about 40km southwest of Jaisalmer, an old desert city in west Rajasthan. From there, hop on a bus or taxi to Khuri. Be in awe at Khuri’s dazzling golden dunes and ride on elaborately adorned camels, creating once-in-a-life-time memories. When the sun goes down, unwind by the bonfire and enjoy traditional folk dances and tunes. Be sure to taste some authentic Rajasthan cuisine beneath the stars and complete your desert experience by staying the night in a hut built from mud and straw. Don’t forget to visit the local bazaar in the village and soak in the culturally-rich atmosphere that Khuri has to offer. You will be drawn by the locals’ warm hospitality and will be assured of a comfortable and meaningful stay.

Hailed as one of the oldest mountain ranges in the world, the Aravalli range is definitely deserving of a visit. Take a hike through its lush deciduous forests and rolling hills, discovering rare flora and fauna including birds like the spoonbill and osprey. Alternatively, take this unforgettable journey on horse-back, visiting villages and participating in local cultural practices. Take time to enjoy the serenity of the mountains, relishing the fresh air and observing wildlife in their natural habitat.Escape from bustling city life and come up close with nature in Rajasthan’s numerous wildlife sanctuaries and national parks. Located in 5km west of Udaipur, the “Venice of the East”, lies Sajjangarh Wildlife Sanctuary. It surrounds the Sajjangrah palace which overlooks the charming city of Udaipur. This reserve has abundant wildlife, including the chital, sambar deer and blue bull.

Another popular wildlife sanctuary would be the Tal Chhapar Sanctuary, located in the Churu district, 210km away from Jaipur by road. It features open grassland and is home to a huge population of blackbucks, a species of antelope native to the Indian continent. Throughout the year, the sanctuary also readily welcomes birds from near and far such as the imperial eagle, sparrow hawk, ring dove and Kurja crane. Offering visitors up-close views of an impressive diversity of birds, it is the perfect getaway for the bird-watching enthusiast. Bird lovers will also enjoy a trip to Keoladeo National Park which is visited yearly by masses of both land and aquatic migratory birds including babblers, spoonbills and Sarus cranes. Hire a rickshaw or a boat to tour the vicinity and take time to enjoy the beautiful scenery of grasslands, forests and swamps. 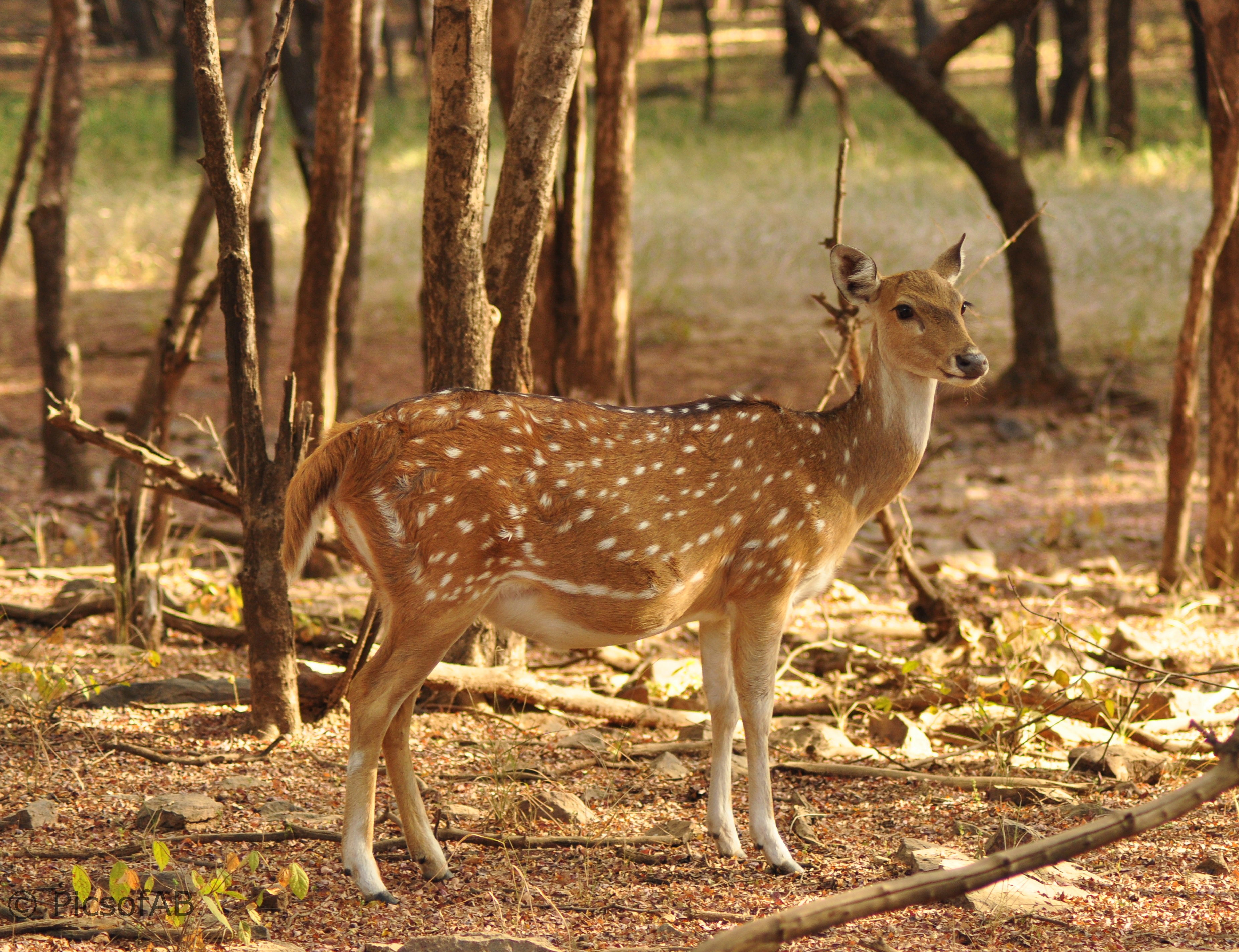 Established as a national park in 1979, the Sariska National Park is 107km away from the capital city of Jaipur. It hosts numerous carnivores including the striped hyena, golden jackal and Bengal tiger. Home to a large population of Rhesus monkeys and a variety of avian species, visitors may also catch a glimpse of other animals such as the four-horned antelope and Hanuman langur, a species of monkey. Wildlife enthusiasts will also enjoy the popular Ranthambore National Park which is located in Sawai Madhopur, about 130km away from Jaipur. Famous for its tigers, this World Heritage site also boasts a multitude of other wildlife including Indian flying foxes, chinkaras and macaques as well as snub-nosed marsh crocodiles and Ganges soft shelled turtles.

The countless animal and avian species as well as gorgeous physical landscapes are Rajasthan’s pride and joy. This stunning nature haven has many exciting possibilities and it is up to us to discover them. 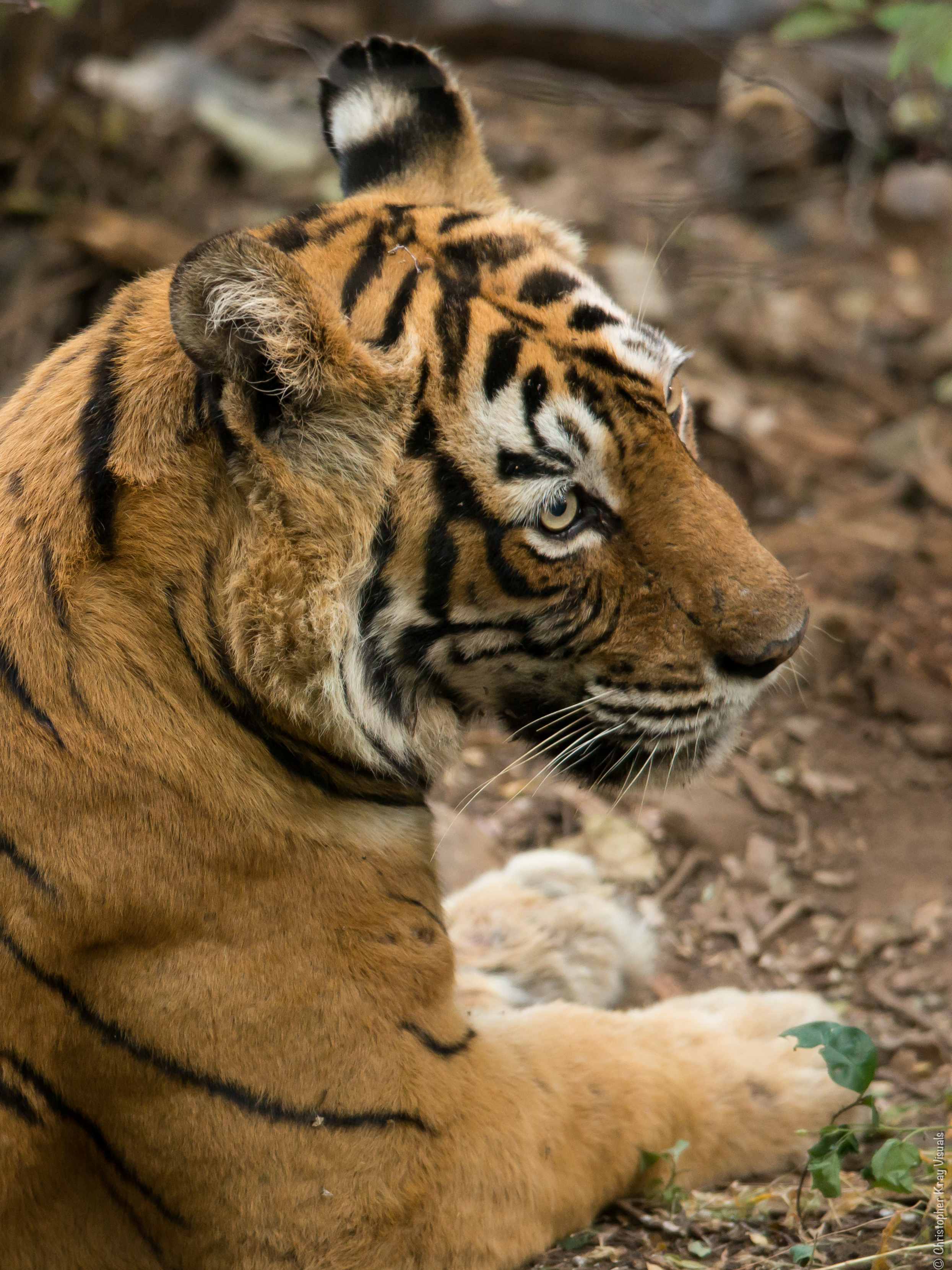 You can fly into Rajasthan’s regional airports. From Singapore to Rajasthan’s capital Jaipur, travel via Air India or Jet Airways with 1 layover (from US$609; www.airindia.in). These two airlines also fly to Udaipur and Jodhpur with a maximum of 2 stops. Alternatively, fly Jet Airways from Kuala Lumpur with 1 stop in between (from US$520.46; www.jetairways.com). Jet Airways also flies to Udaipur with 1 layover as well as to Jodhpur with 2 stops.

Within the cities, ride on auto rickshaws, scooters or taxis. If you want to venture out to surrounding national parks and wildlife sanctuaries, you can hire a taxi or a private SUV. Alternatively, hop on the buses that span the areas between cities and their outskirts. Train services as well as numerous flights are also available between regional cities and to major cities outside Rajasthan including Delhi and Mumbai.

- The Mama’s Resort and Camp offers lavish accommodation at the Khuri sand dunes. It features modern amenities including luxurious tents and attached bathrooms with hot water (www.themamasjaisalmer.com; from US$86.20).

- Boasting traditional architecture and beautifully designed interiors, the Royal Retreat Resort and Spa is just 3km away from the Sajjangarh Wildlife Sanctuary. Indulge in therapeutic spa treatments or ride across the countryside on horseback (www.royalretreatudaipur.in; from US$78.35 per pax).

- Located on the edge of Sariska National Park, the Sariska Palace hotel features a sprawling courtyard and restaurants serving delectable cuisines. It offers a range of room types, from standard rooms to luxurious suites with quality amenities (www.thesariskapalace.in; from US$131.55).