Tweet
Step into a world of film with Asia’s most influential producers and directors at the 2nd International Film Festival & Awards • Macao.
By: escape! Team / Images: www.iffamacao.com

Macao is certainly the world’s stage for film this year as the best directors of Asia emerge to find their crowning moments at the International Film Festival & Awards • Macao (IFFAM). With a mission to establish IFFAM as a hub for new film-markers in Asia, the awards aim to forge an identity for film-makers in the industry and act as a bridge for Asian and western film-makers to collaborate in both artistic and business terms all while utting the spotlight on Macao, an emerging cultural destination and location for film production. The theme this year for the festival is “A New Avenue to the World of Films” which aspires to forge IFFAM into a prestigious global brand. 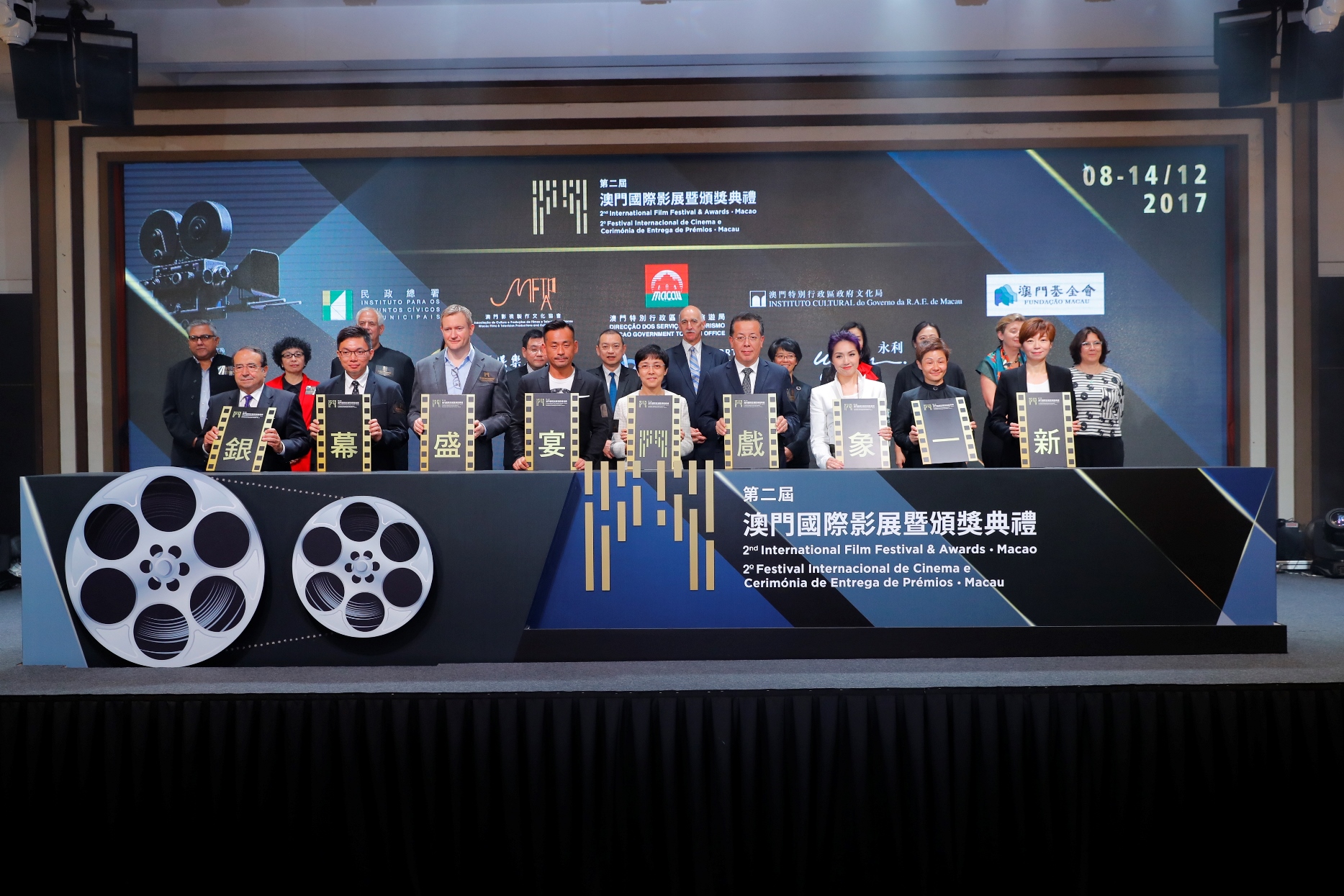 The aim of the festival is to raise awareness and develop an audience for cinema from the region and the rest of the world, promoting the films as both artform and entertainment. In addition, the festival also hopes to include retrospectives and tributes to major figures in the film industry as a contribution towards raising awareness of the history of cinema. 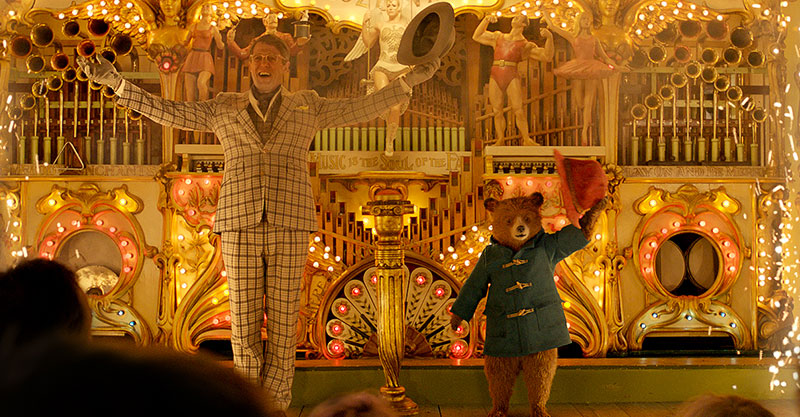 This year’s opening film will be Paddington 2, an English classical favourite created by English author Michael Bond in 1958. This 2017 live-action/CGI animated adventure comedy film directed by Paul King and Simon Farnaby has garnered universal acclaim since its release on 10 November 2017 in the United States.

With a focus on first and second time film-makers, a total of 10 films will also be in competition this year. The 10 films which are selected to pit against each other include “Beast” (UK), “The Cakemaker” (Israel/Germany), “Custody” (France), “Foxtrot” (Israel/Germany/France/ Switzerland), “The Hungry” (UK/India), “Borg McEnroe” (Sweden/Denmark/Finland), “My Pure Land” (UK), “Hunting Season” (Argentina/USA/France/Germany/Qatar), “Three Peaks” (Germany/Italy) and “Wrath of Silence” (China). To go in line with the recent designation of Macao as UNESCO Creative City of Gastronomy, the Organizing Committee specifically arranged two movies related to gastronomy to be shown during the Film Festival: “The Last Recipe” and “The Cakemaker”. 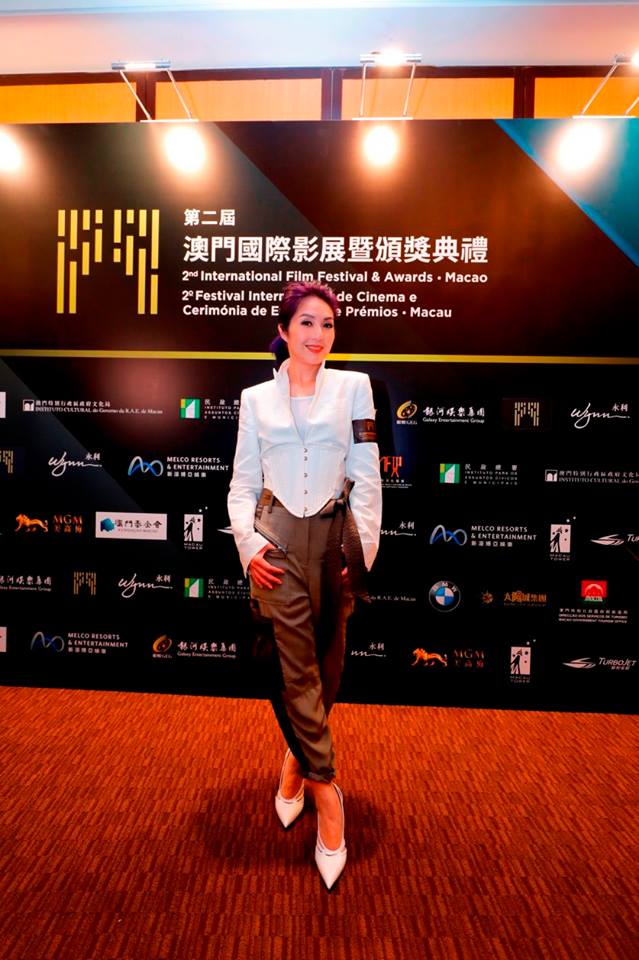 The festival will also feature famous action star Donnie Yen and rising Korean star D.O. who will also come into the spotlight as Talent Ambassadors in the upcoming Film Festival along with Hollywood star Jeremy Renner, who starred as Hawkeye in the recent Marvel film, and famous film actress in Asia, Miriam Yeung. All four Talent Ambassadors are prominent film stars with their own respective accomplishments in the Chinese and Western film industries. Jeremy Renner, D.O. and Miriam Yeung will be attending the Opening Ceremony, while Donnie Yen will mark his presence at the Award Ceremony on 14 December. In addition to the four Talent Ambassadors, internationally renowned star Michelle Yeoh will be the subject of this year’s In Focus tribute, with a screening of 2010’s hit Reign of Assassins, directed by Su Chao-pin. Michelle Yeoh will also be attending the festival to take park in an In Conversation event on December 14. The actress will be sharing about her illustrious acting career that has spanned over 30 years. 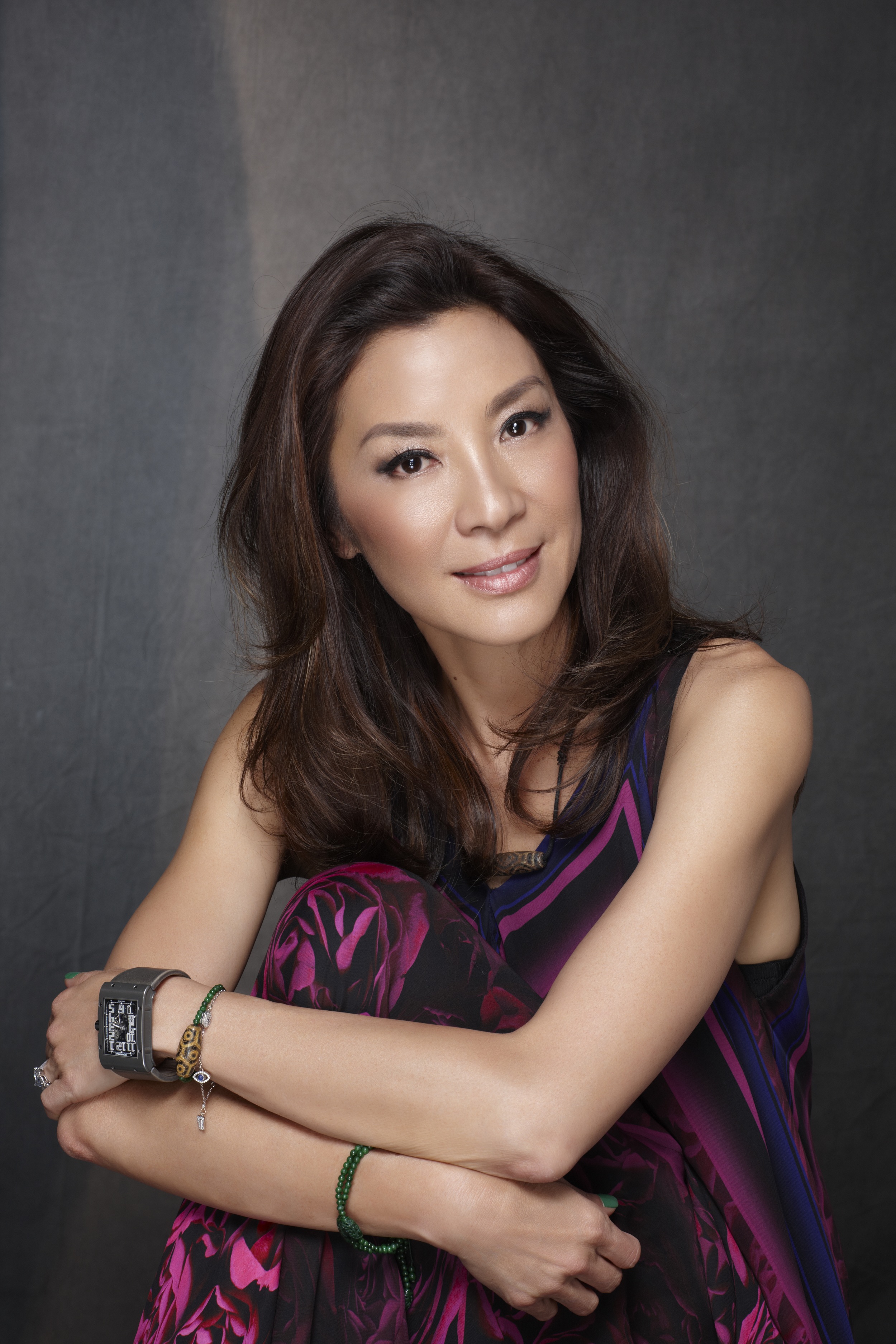 Internationally renowned star Michelle Yeoh will be the subject of this year’s In Focus tribute, with a screening of 2010’s hit Reign of Assassins, directed by Su Chao-pin. Yeoh will also take part in an In Conversation event on 14 December 2017 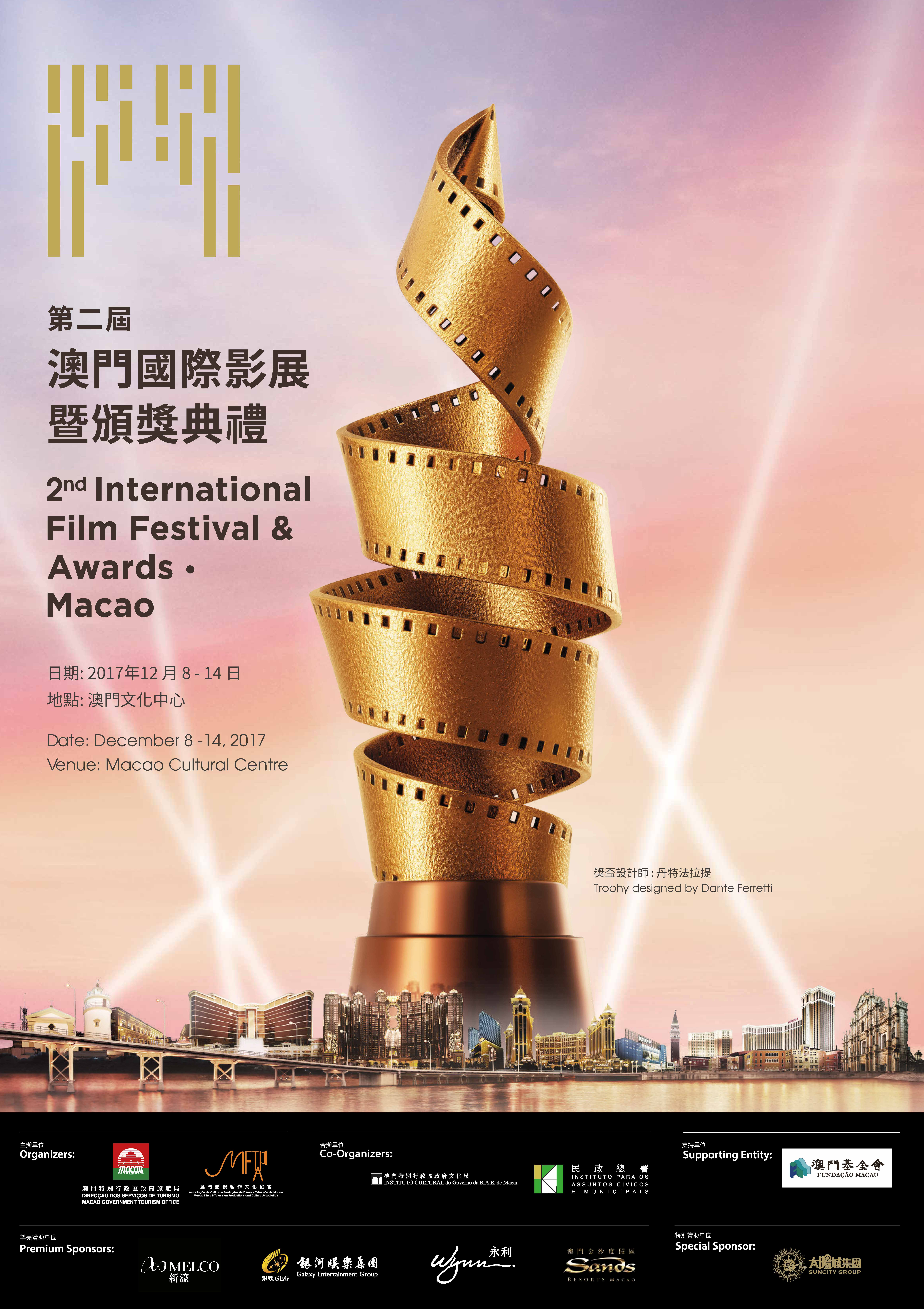 International Film Festival & Awards • Macao will be held on 8 December to 14 December 2017 and is an event jointly organised by the Macao Government Tourism Office (MGTO) and the Macau Films & Television Productions and Culture Association (MFTPA).