IN THE HEART OF THE ZULUS

Tweet
South Africa is also known as the Rainbow Nation for its rich diversity. In the eastern province of KwaZulu-Natal, this can be expanded from its cultures, to its landscapes, range of activities, and just about everything else.
By: Yee Hoi Mun

As its name suggests, KwaZulu-Natal, or KZN for short, is home to the largest ethnic group of South Africa, the Zulu people. Around 10 million Zulus live in the province, but Zulu culture is not the only thing you can witness in awe here. Like much of South Africa, the land is blessed with wildlife and adventures, but there is an abundance of attractions exclusive to KZN.

Go on a Safari Tour 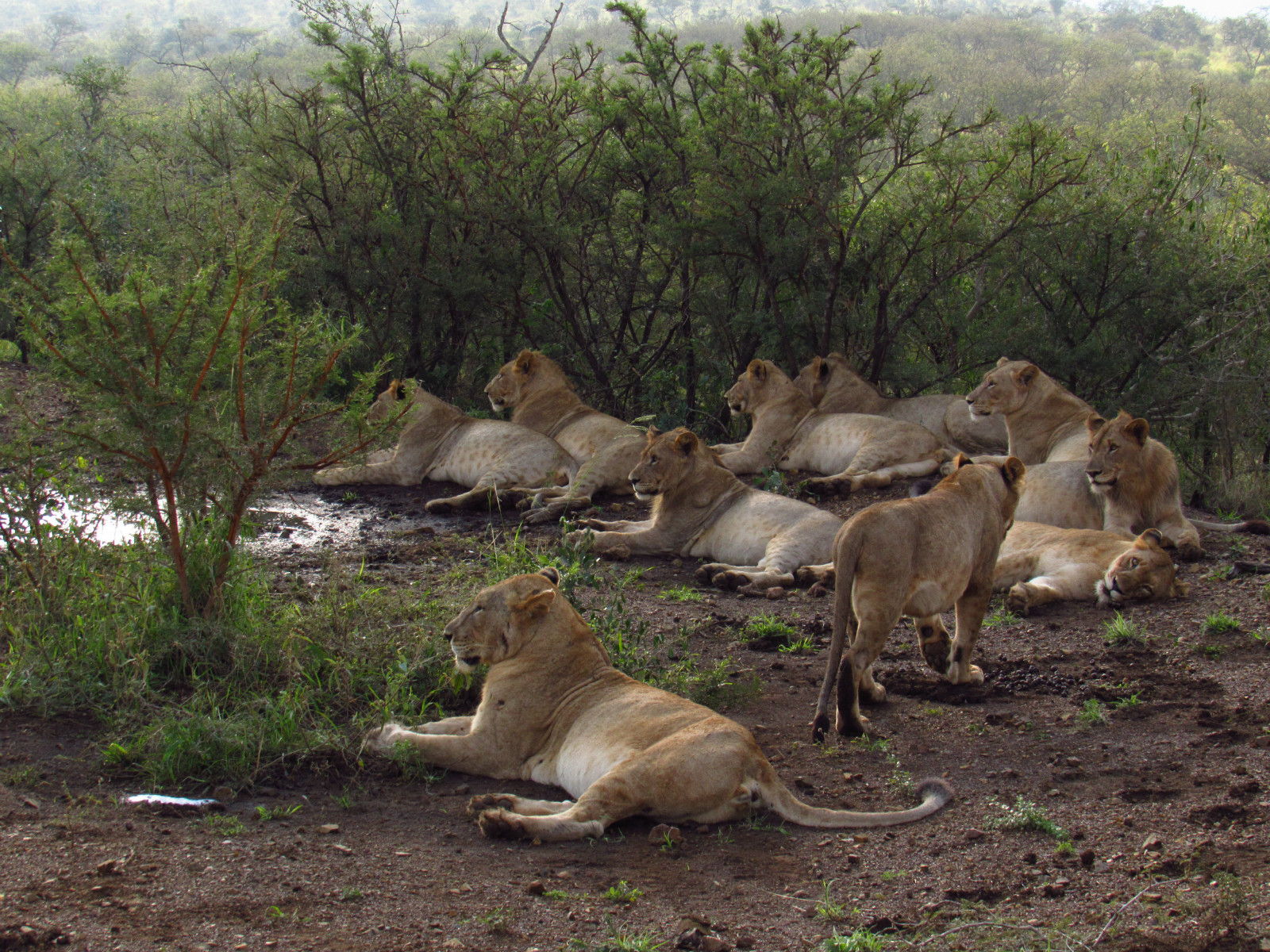 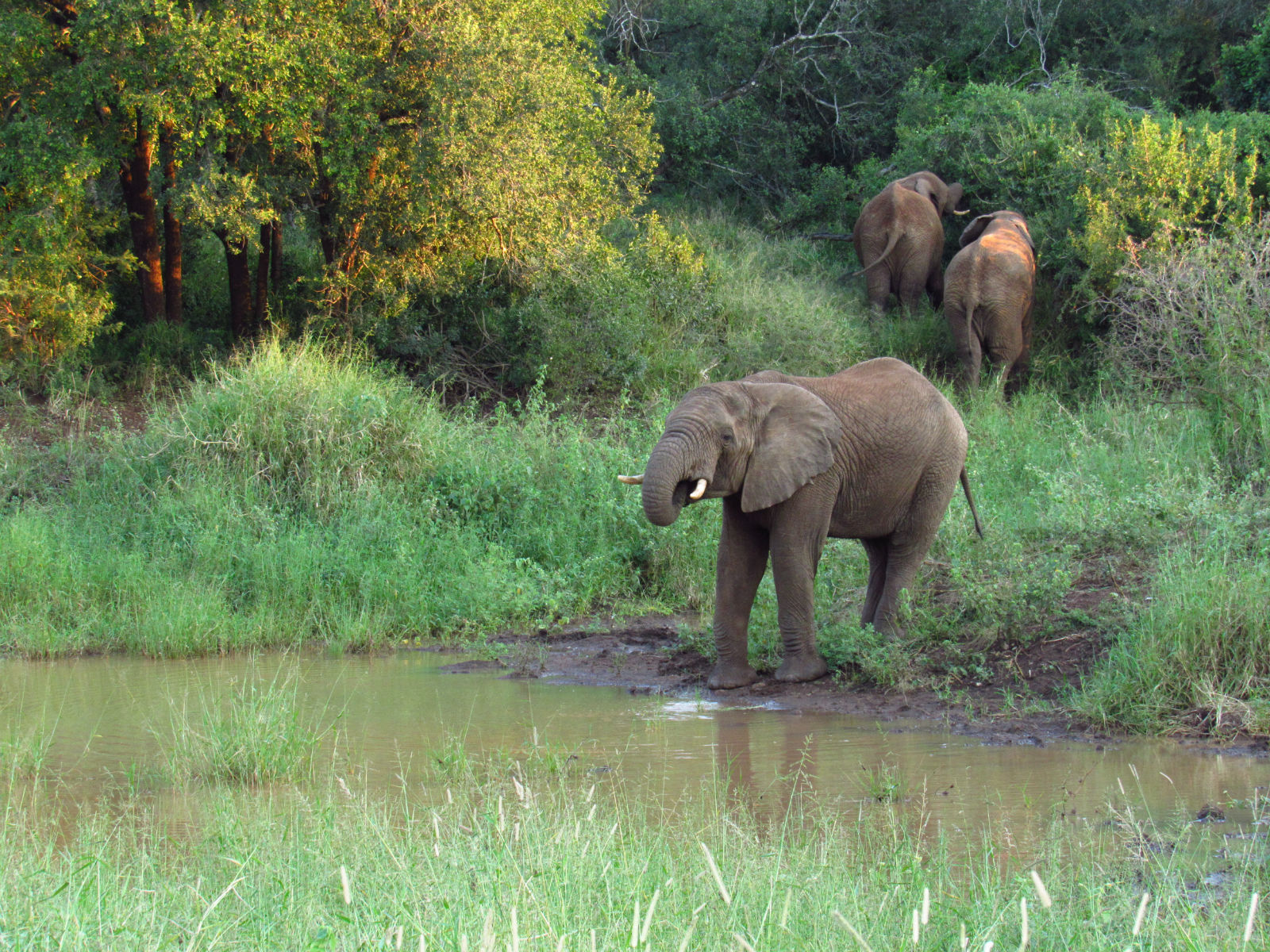 A game ride in protected reserves is probably the best and most ethical way of observing animals. Not only do you get to see wild animals up close and personal, but the animals are equally happy to be roaming freely in their natural habitat. With limited human intervention, these encounters are as raw as possible. For the experience of a lifetime, Thanda Safari Lodge offers daily game drives across a 14,000 hectare-large savanna. The reserve is home to the traditional "big five," lions, elephants, buffaloes, rhinos, and leopards, as well as an incredible number of other species. Five-star accommodation is widely available to visitors, including a an unfenced lodge! Imagine waking up to elephants drinking right by your doorstep. 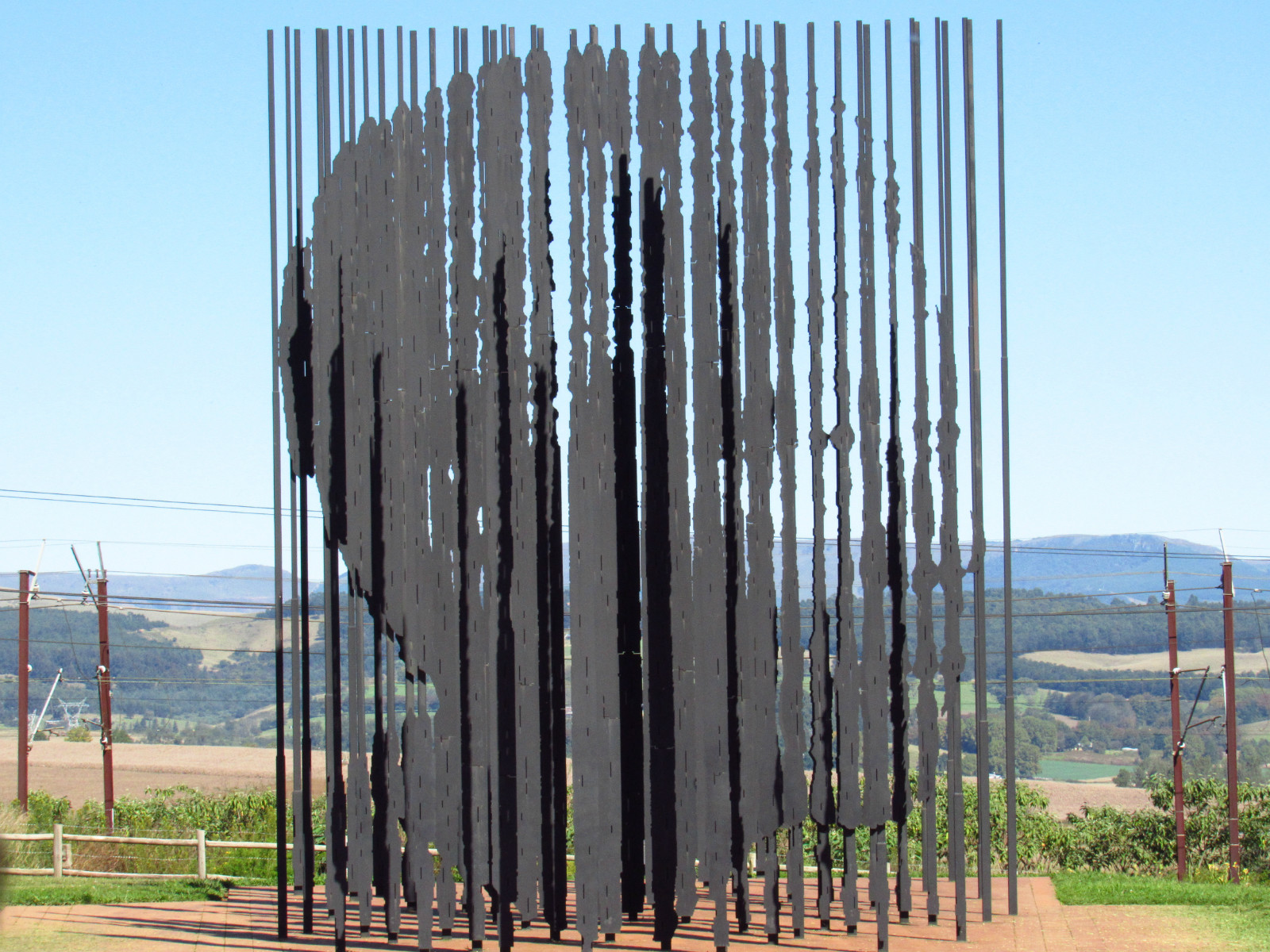 Squint your eyes, or just look from afar, what familiar face do you see on the stilts? Yes, he is none other than Nelson Mandela, anti-apartheid activist, and South Africa's first Black president. He was imprisoned, most famously in Robben Island, for 27 years for attempting to overthrow the nation's apartheid rule. However, he was actually arrested in Howick, KZN. His capture site is now home to various memorials, as well as a museum dedicated to his life and work.

Take in the Indian Influences of Durban 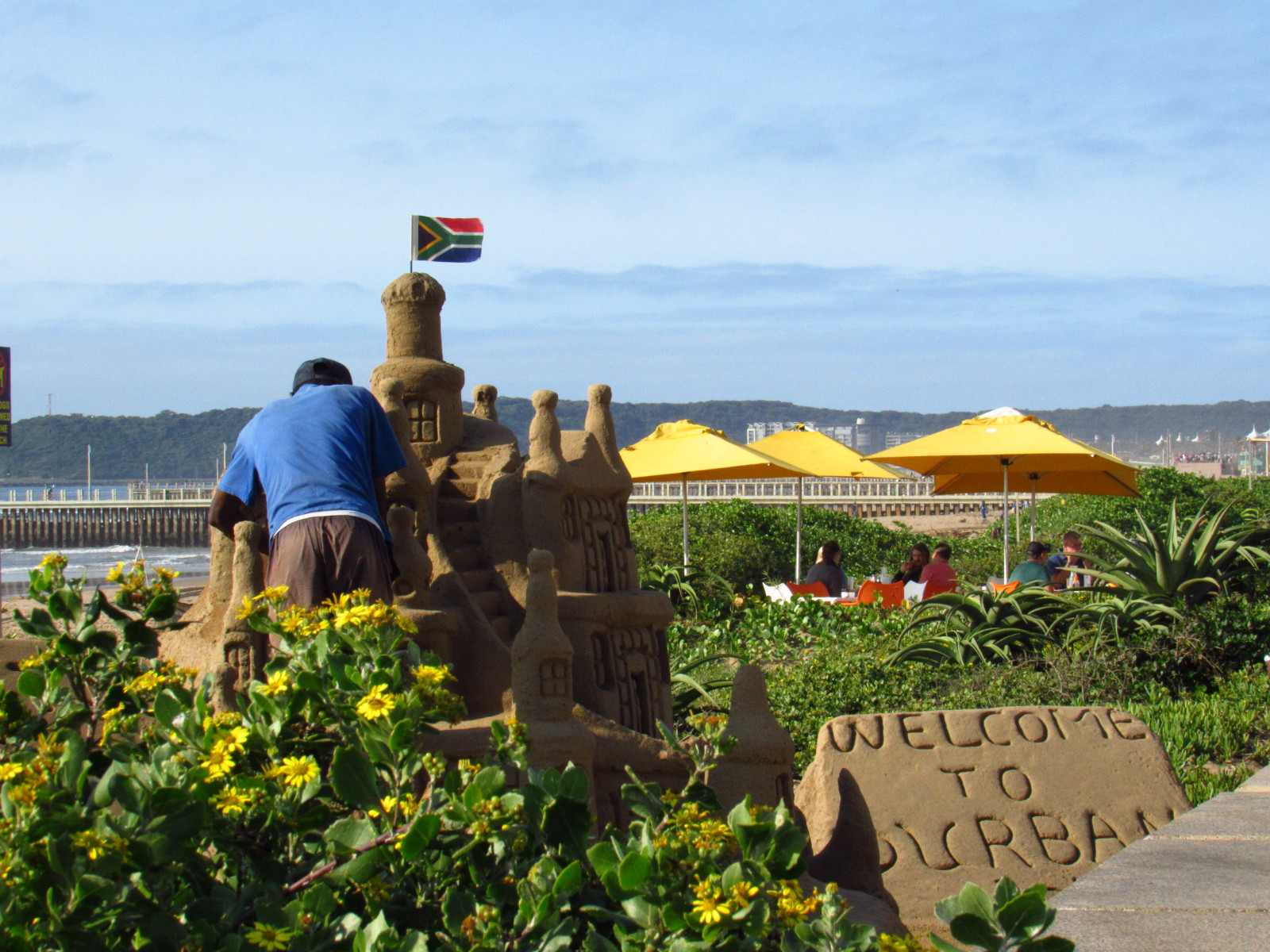 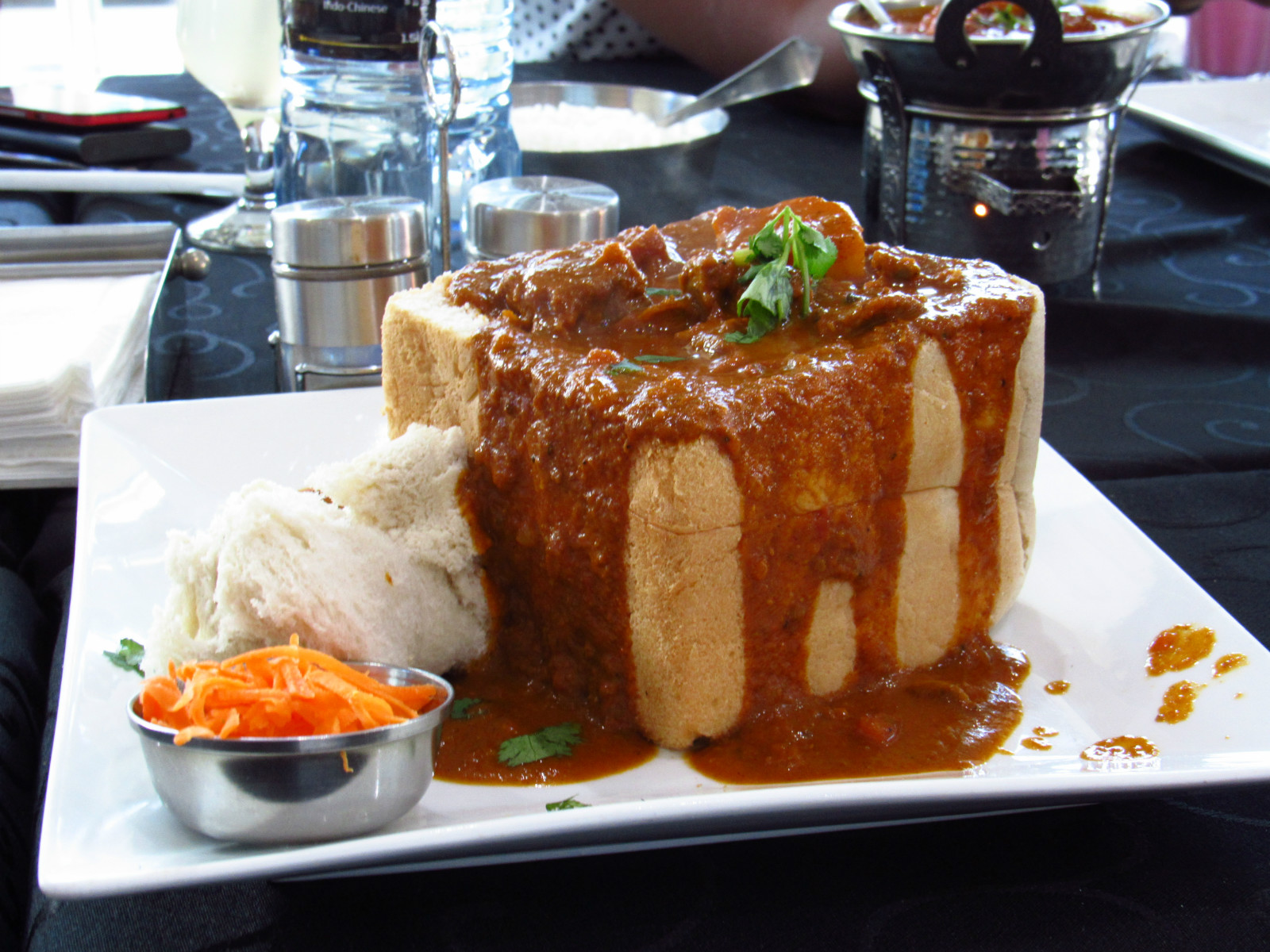 Durban is the largest city of KZN. More interestingly, it is the city with the largest Indian population outside of India. The Bunny Chow (bottom) is a symbol of the Indian community, and a staple dish of the city. The fast food dish is made of a loaf of hollowed-out white bread filled with curry. The consumption of a rich, thick Bunny Chow is a filling experience in itself. Beyond the cosmopolitan nature of the city is the Durban beachfront where you can dip your feet in the warm Indian Ocean. If you're looking for thrills, the Moses Mabhida Stadium, built for the 2010 World Cup, offers the Big Rush Big Swing experience. It was named the world's tallest swing and throws you into a 220m arc, soaring to the centre of the stadium!

Marvel at the Wonders of Nature 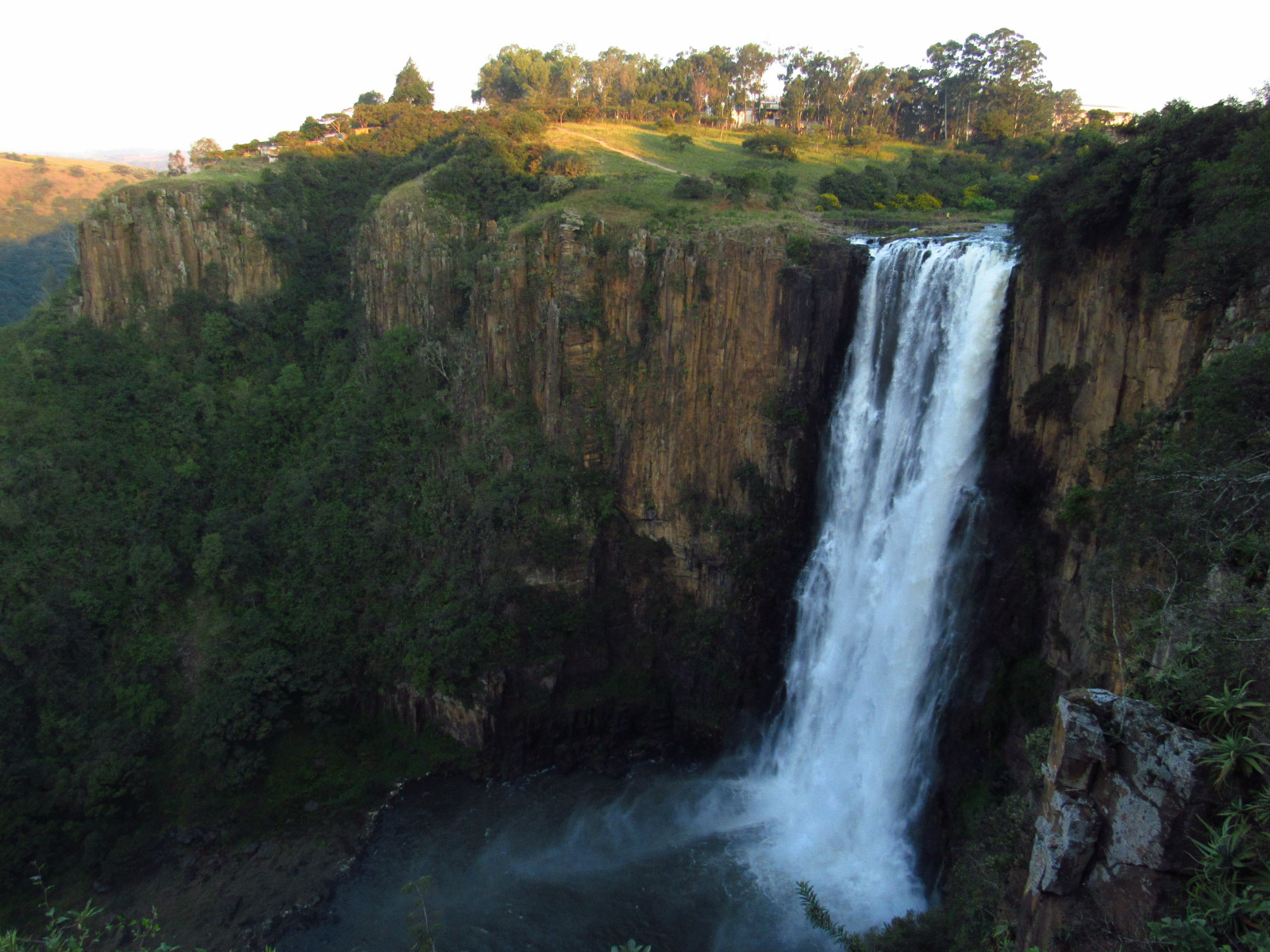 Away from animals, KZN is a province made up of different landscapes and natural wonders. 95m-tall Howick Falls is not only a sight to behold, but it holds a place in local folklore. It is said the pool at the bottom is home to a giant serpent-like monster known as the Inkanyamba. Whether you believe it or not, it doesn't hurt to bring your binoculars with you, just in case. The incredible Drakensberg Mountains are also within range from KZN. It takes only around two and a half hours to get there from Durban by car.