Rainbow residences, old-fashioned streets and glittering skylines - Hong Kong is an Instagrammer’s paradise where everywhere you turn, there is potential for photographic moments. Travellers may be aware of Hong Kong’s contrasting cityscape which features a charming mix of old colonial buildings and modern high-rises, but the metropolis is also known to be ever-changing with new emerging photographic gems popping up around the city. Here is a guide to 10 popular must-snap sights in Hong Kong that will instantly up your Instagram game. 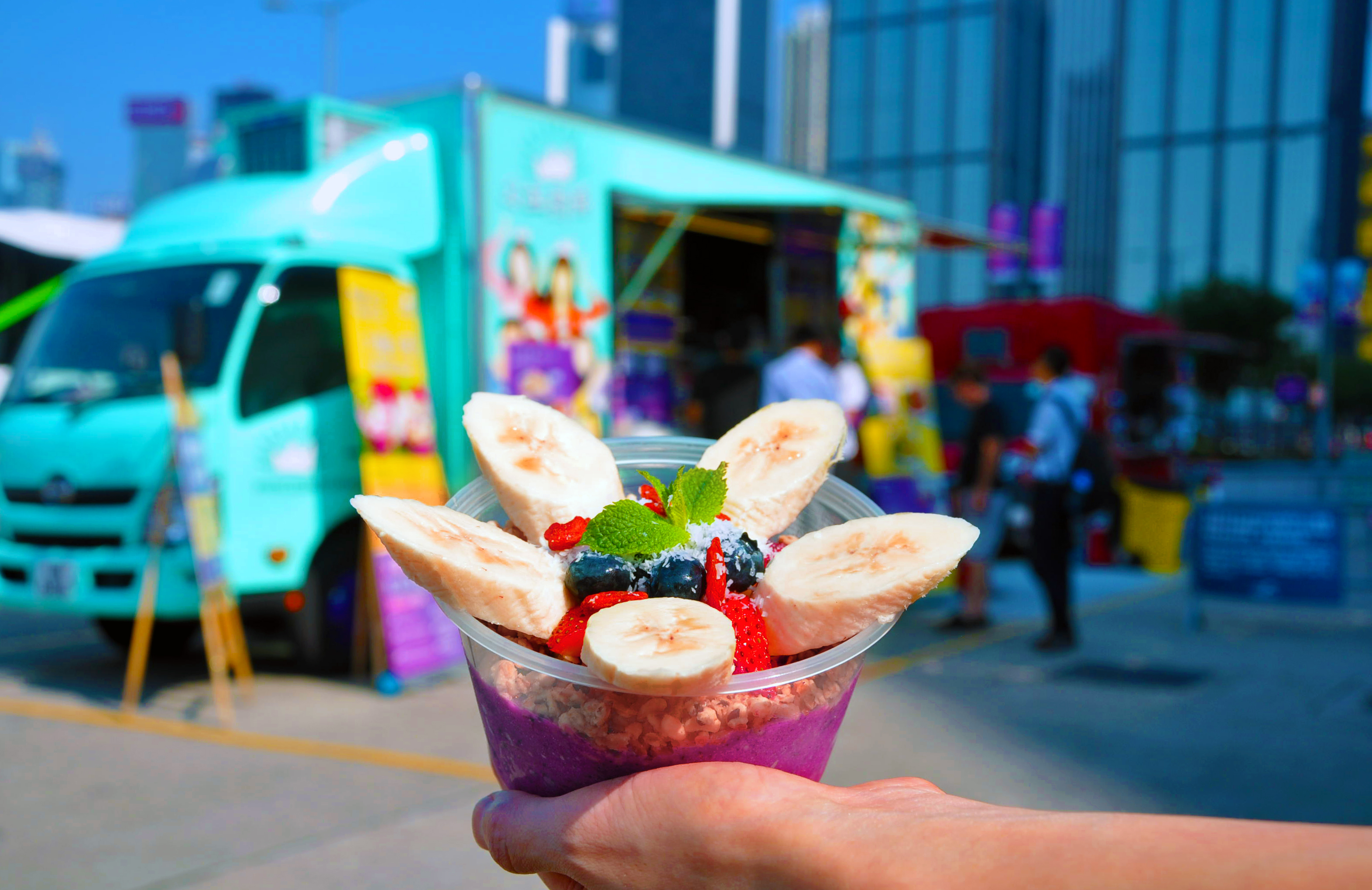 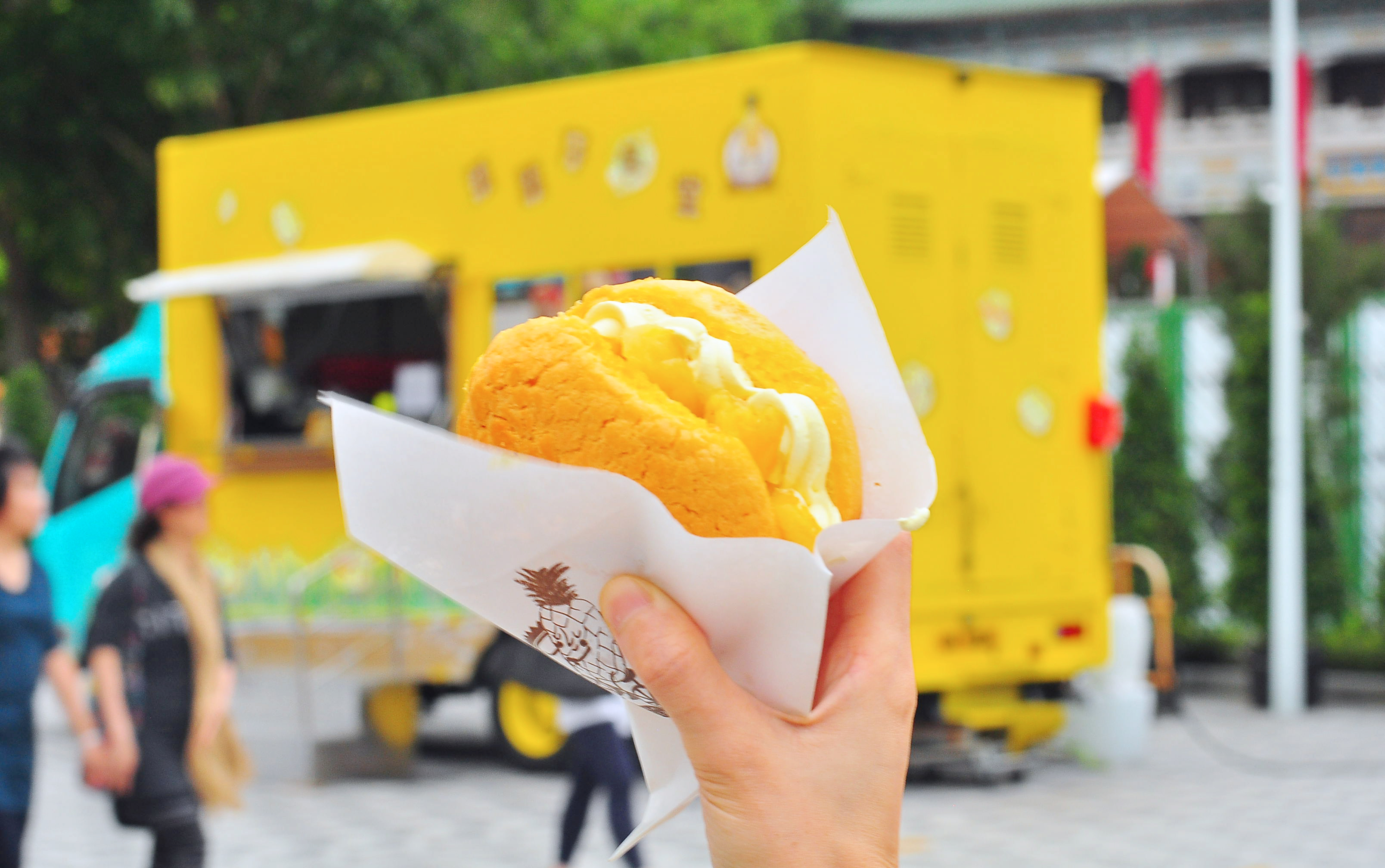 When traversing the city zaps your energy, fuel your body with tantalizing bites offered by 14 rotating food trucks at tourist hot spots such as Wong Tai Sin Square, Hong Kong Disneyland and more. Keep an eye out for these flashy food trucks to sample refreshing treats such as the dragon fruit bowls. Pineapple Canteen’s unique rendition of the iconic bo lo bao is also a must-try. 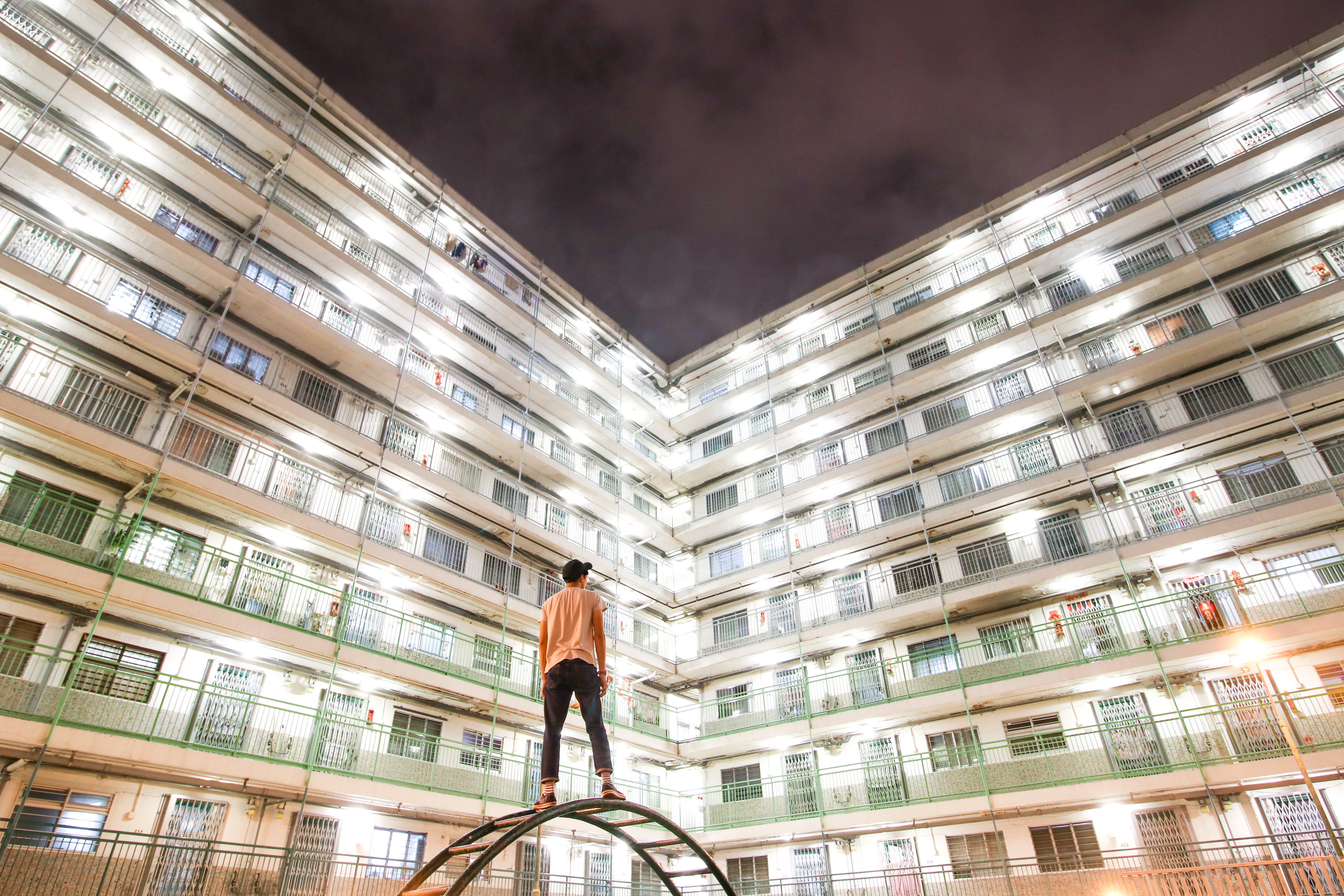 Dizzying images of Hong Kong’s high rise buildings are some of the iconic shots one should not miss. Recreate the must-have shots at Sham Shui Po where public residence, Nam Shan Estate stands out with its parallel structures and haunting yellow-green glow at night. Another one-of-a-kind building is the spacious House 41 café where vintage signs on walls and intense green-painted corridors ooze quirkiness and charm. 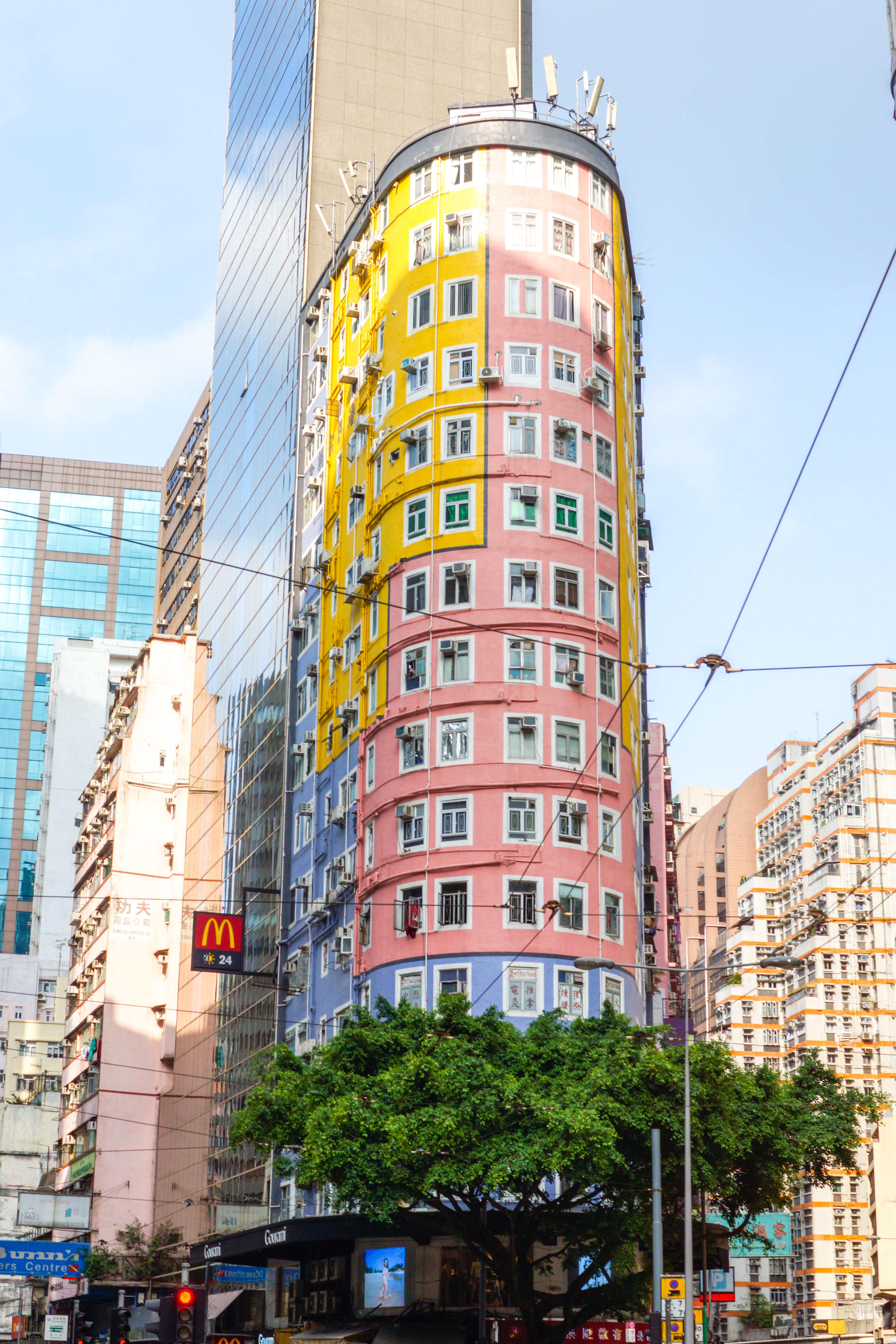 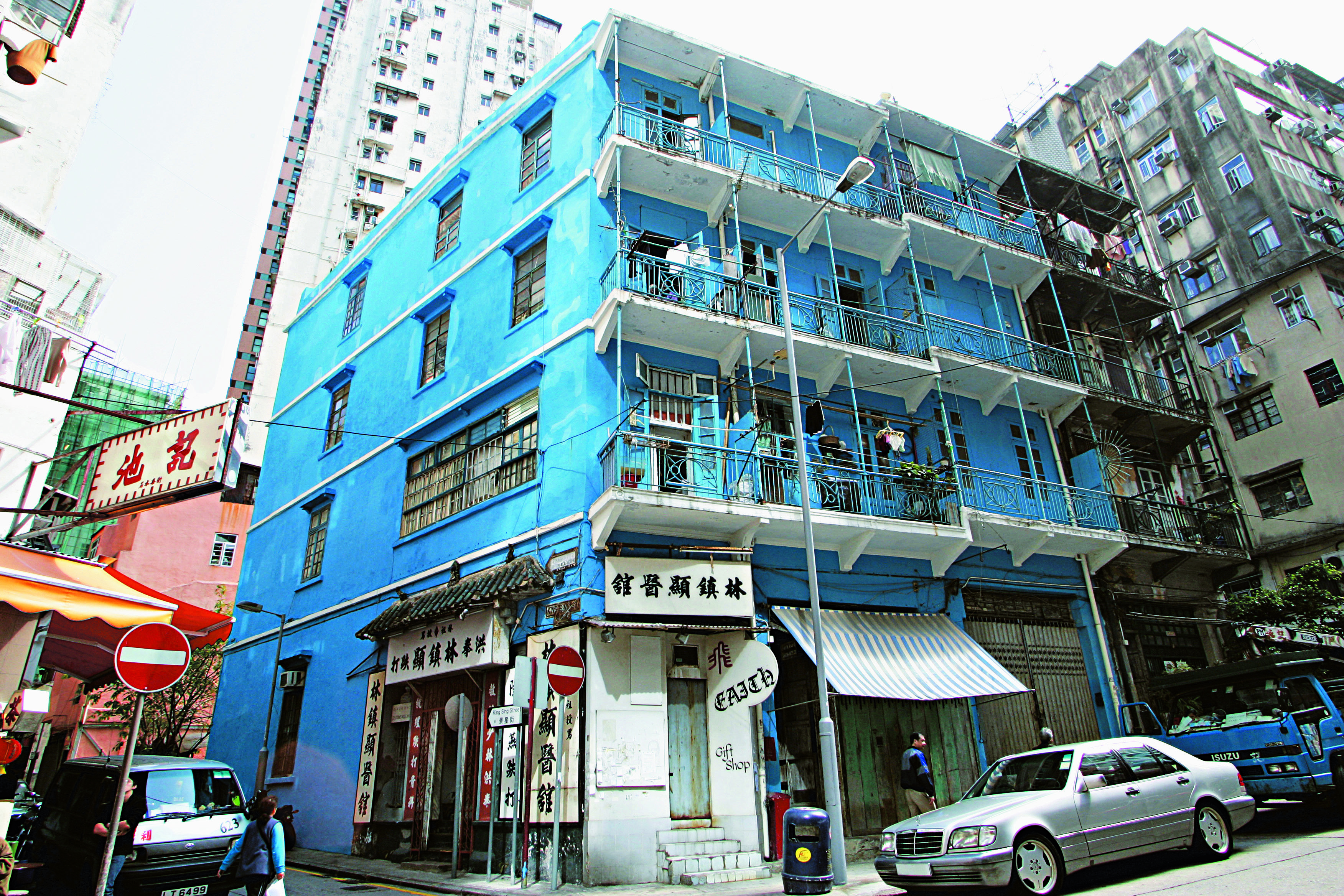 Famous for its colourful cultural landmarks, Wan Chai’s pastel-coloured historic buildings form the prettiest Instagram shots. One of the popular landmarks in the area is the four-storey Blue House on Stone Nullah Lane, painted in the same shade as the bright summer sky. The boldly coloured building also serves as the Hong Kong House of Stories museum. On the intersection of Johnston Road and Wan Chai Road stands another building, the colourful Chung Wui Mansion that dates back to 1964. 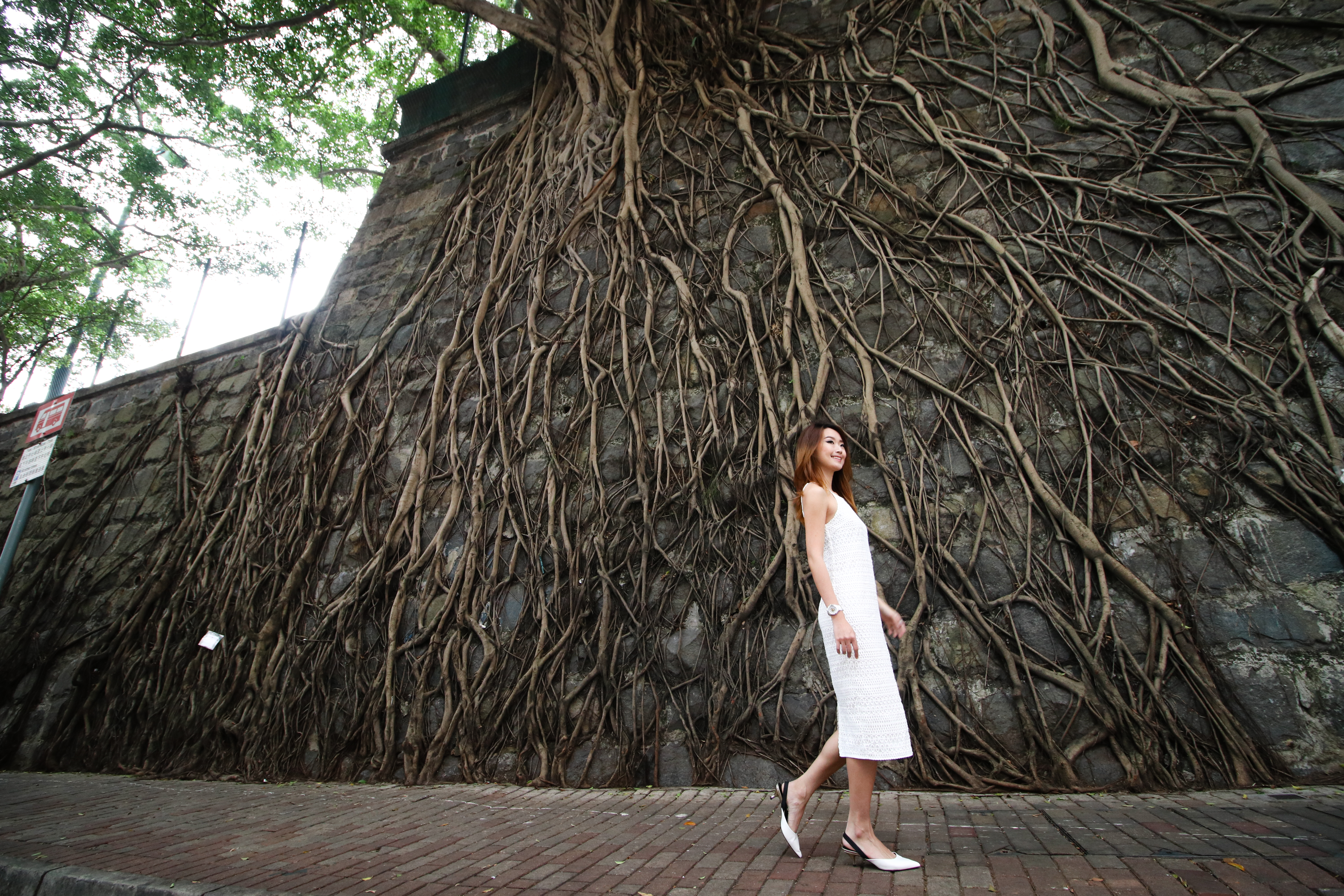 The opening of railway stations connecting one of the city’s oldest neighbourhoods to Central has transformed Sai Wan into an up and coming getaway. Here, you will find new craft beer bars and chic eateries such as Little Creature and Mama Malouf. Be sure to not miss out on a wondrous sight at Forbes Street where deep and thick roots of beautiful banyan trees spread out to cover old and imposing masonry walls, forming a swoon-worthy backdrop that is bound to evoke oohs and aahs from your legion of followers. 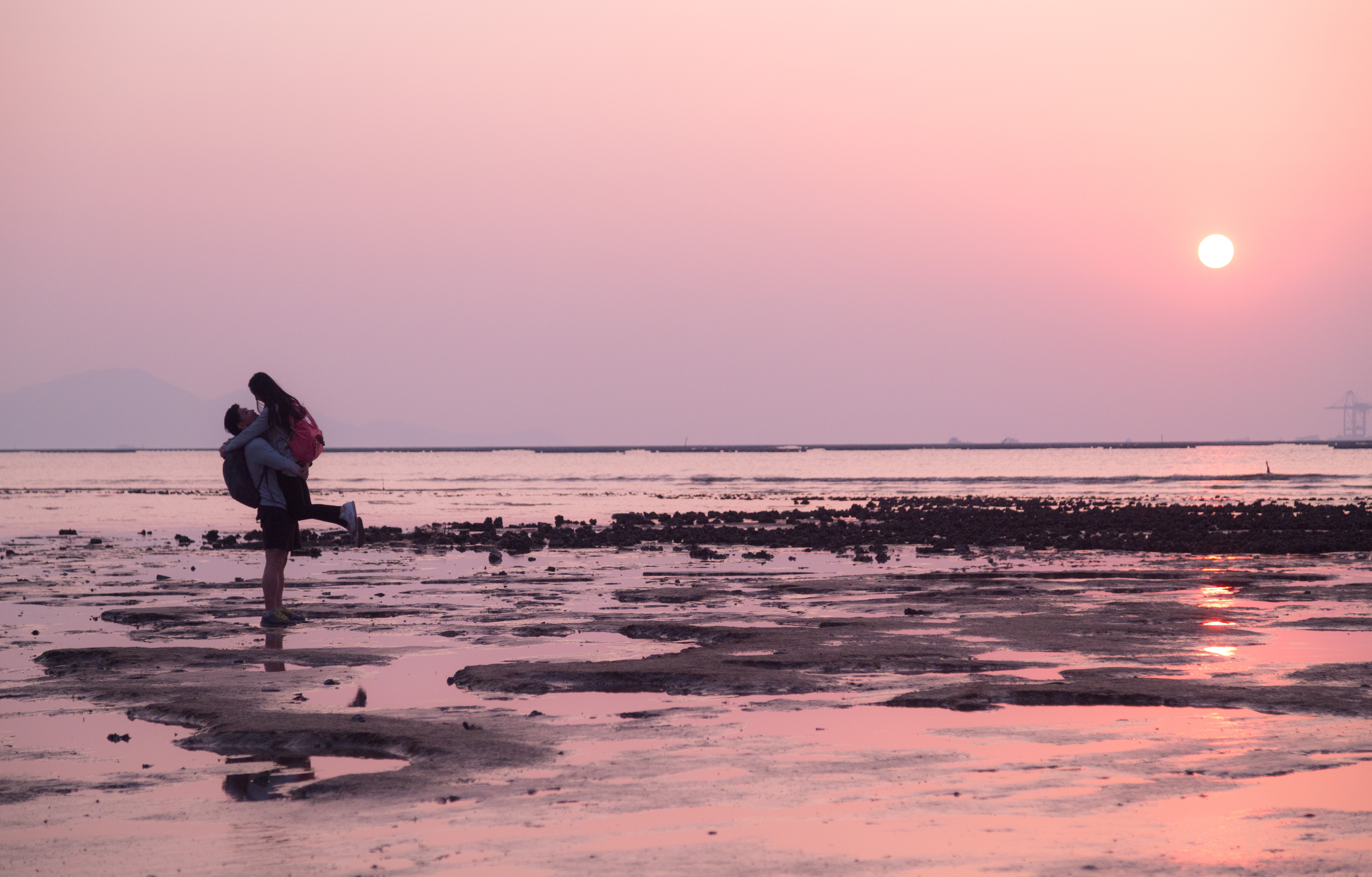 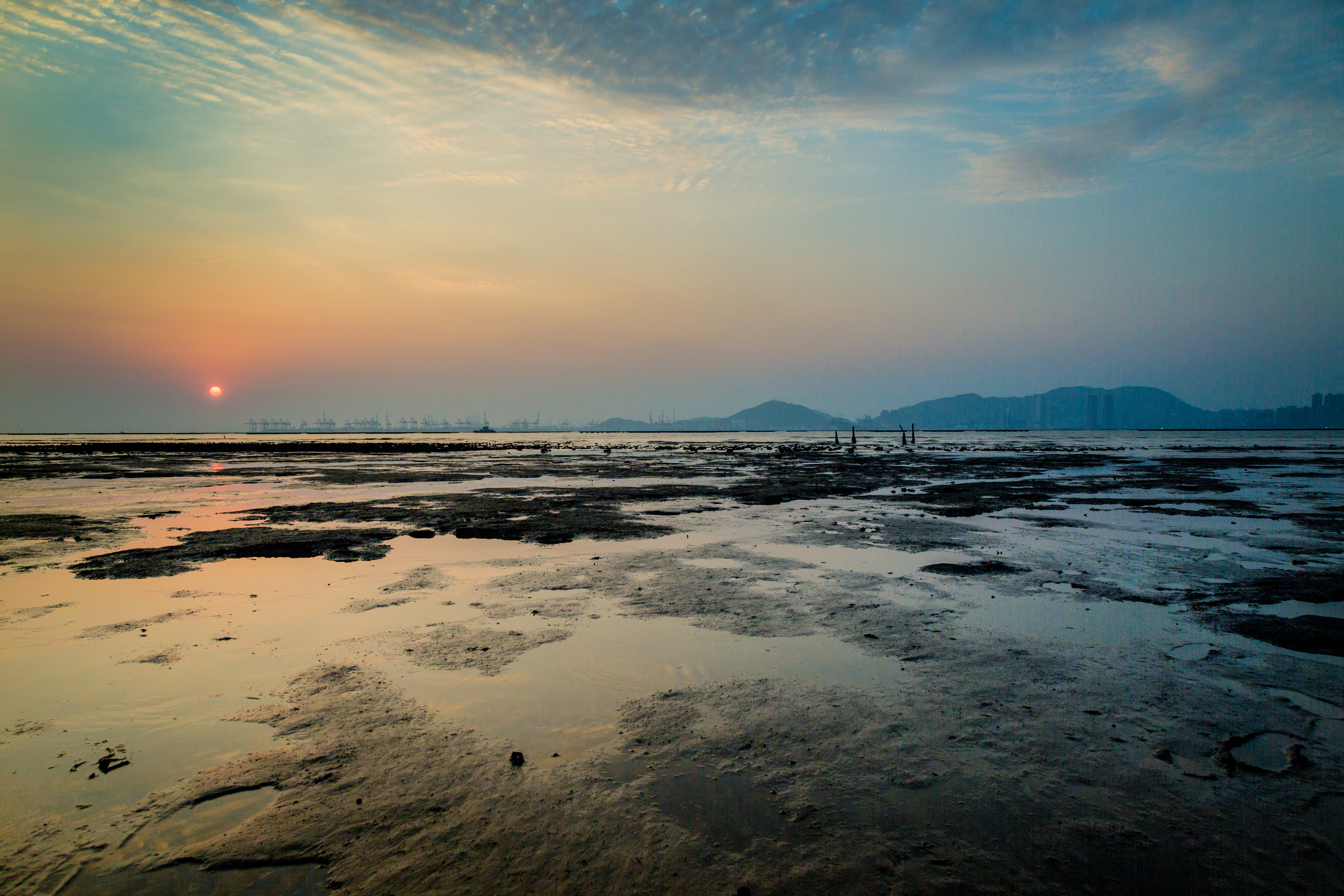 Take a step into an entirely different world where charming villages amidst natural surroundings can be found in the Yuen Long District. Tin Shui Wai is a popular spot for watching migratory birds. When dusk approaches, head to Lau Fau Shan for a beautiful sunset scenery and fresh seafood cuisines. Alternatively, catch the golden hour at Ha Pak Nai beach and watch the romantic glow of the day’s final rays reflect off mangroves and fishponds. 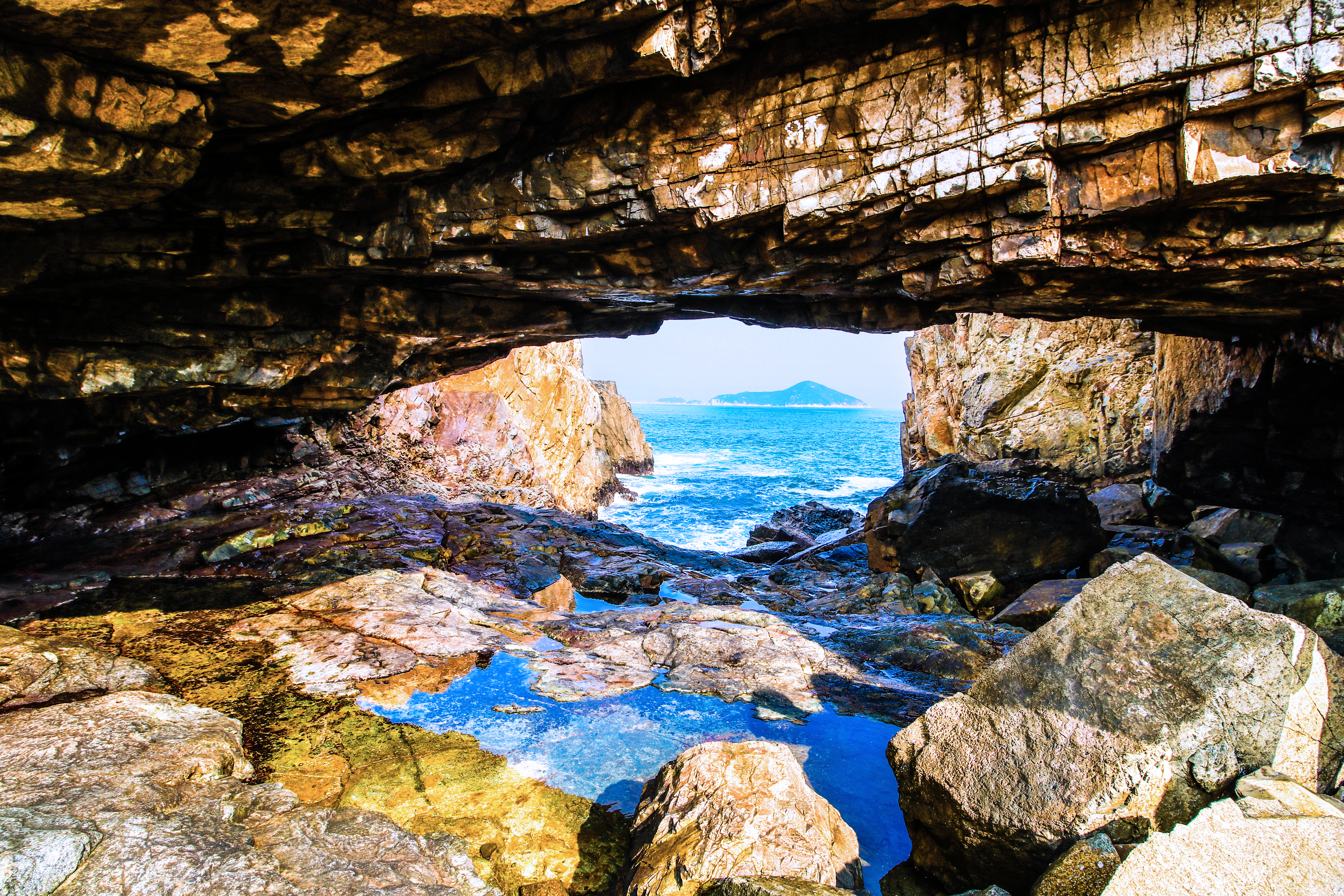 In the Southern District, golden stretches of beaches and untouched natural wonders can be found not very far from bustling scenes. Travellers can indulge in water sporting activities such as kayaking and windsurfing in Stanley or take a dip in the calm waters of Repulse Bay. For dreamy Instagram shots, the Cape D’Aguilar boasts stunning rock formations and reflective waters on a sunny day. 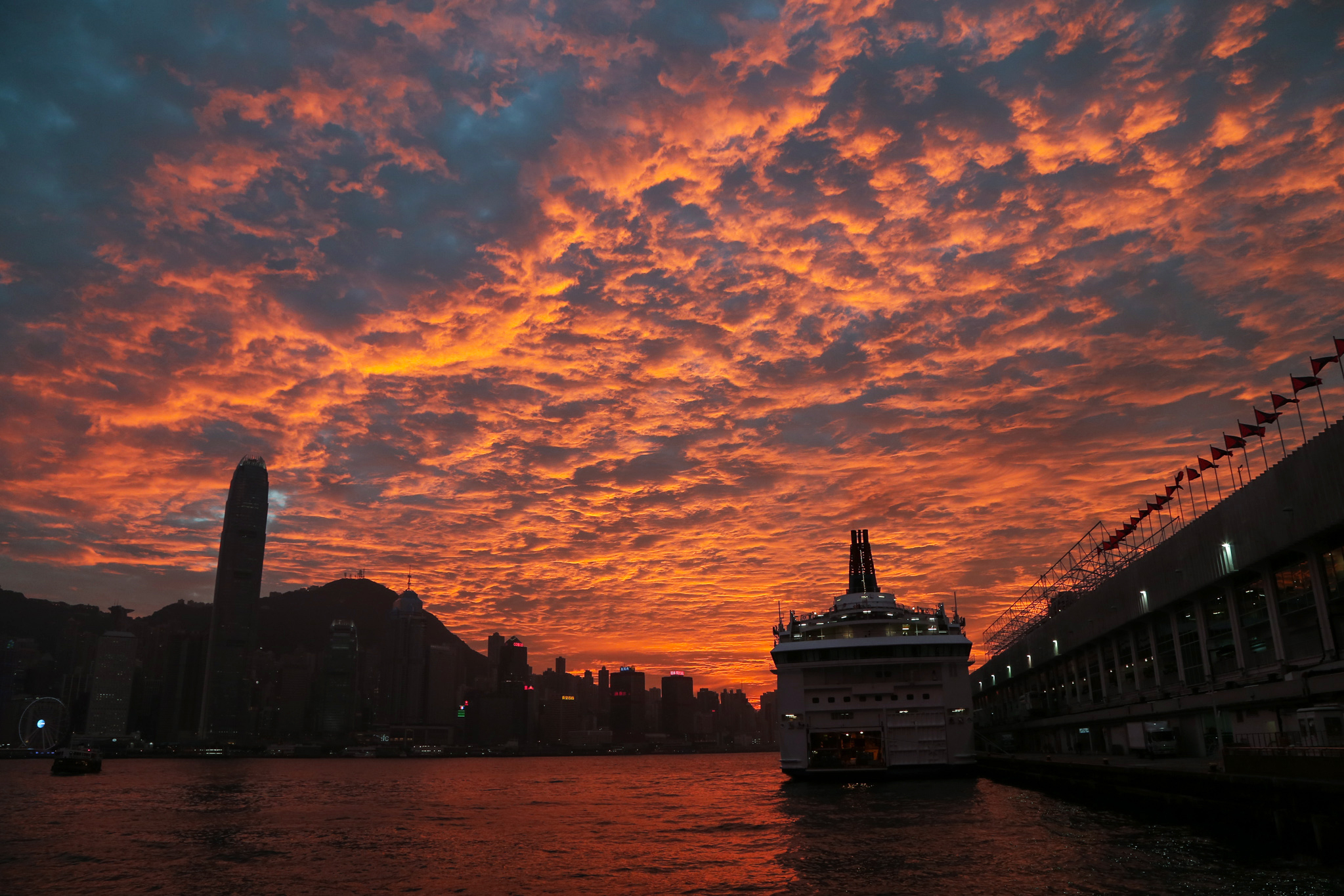 The Star Ferry Pier tends to spring to mind at the mention of Tsim Sha Tsui where tourists take ferry rides onboard historic vessels to get a closer look at one of the world’s most photographed harbours. Unbeknownst to some, travellers can also make a trip to shopping destination, Harbour City right by Victoria Harbour for numerous vantage points that allow travellers to capture stunning sunsets over the harbour. 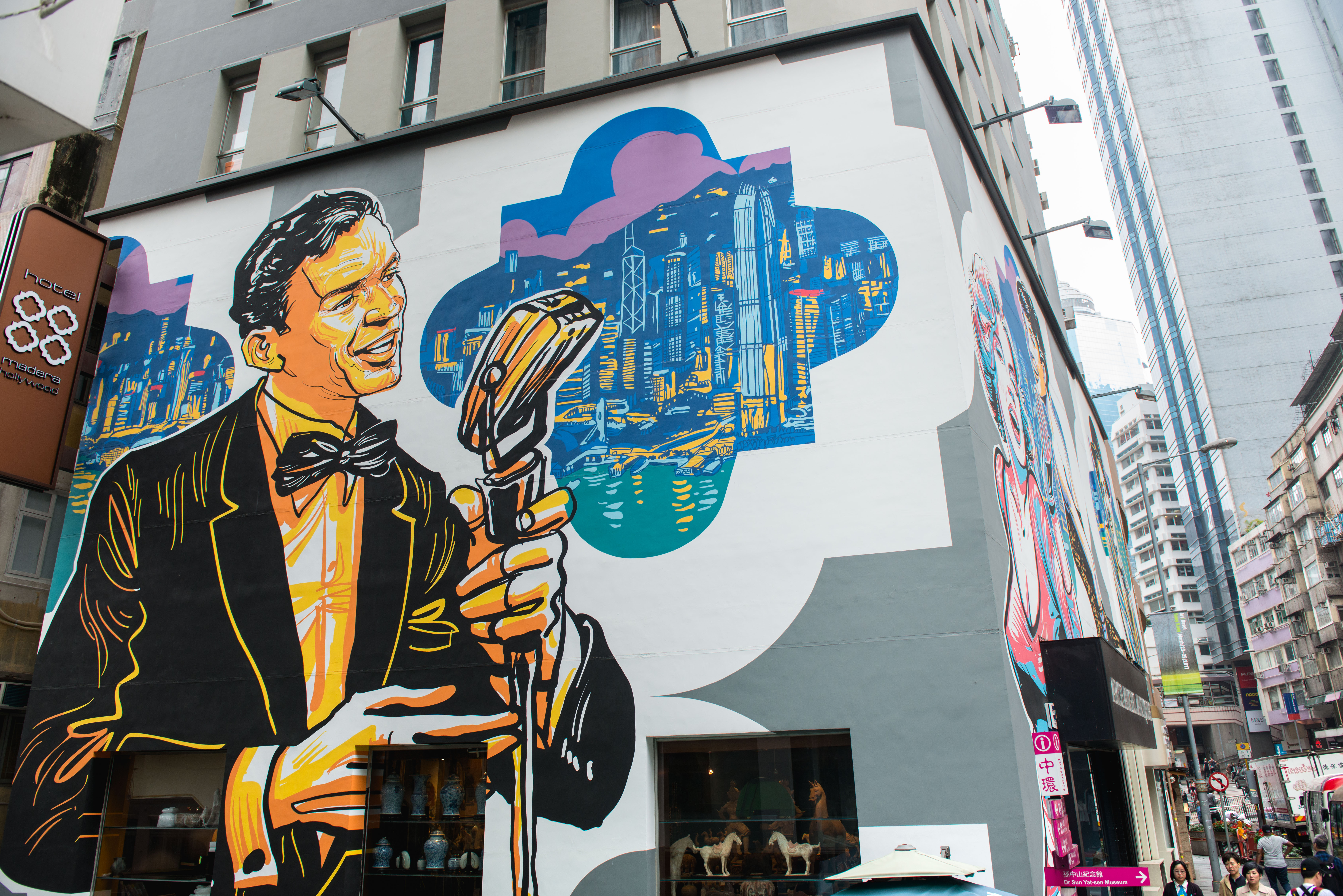 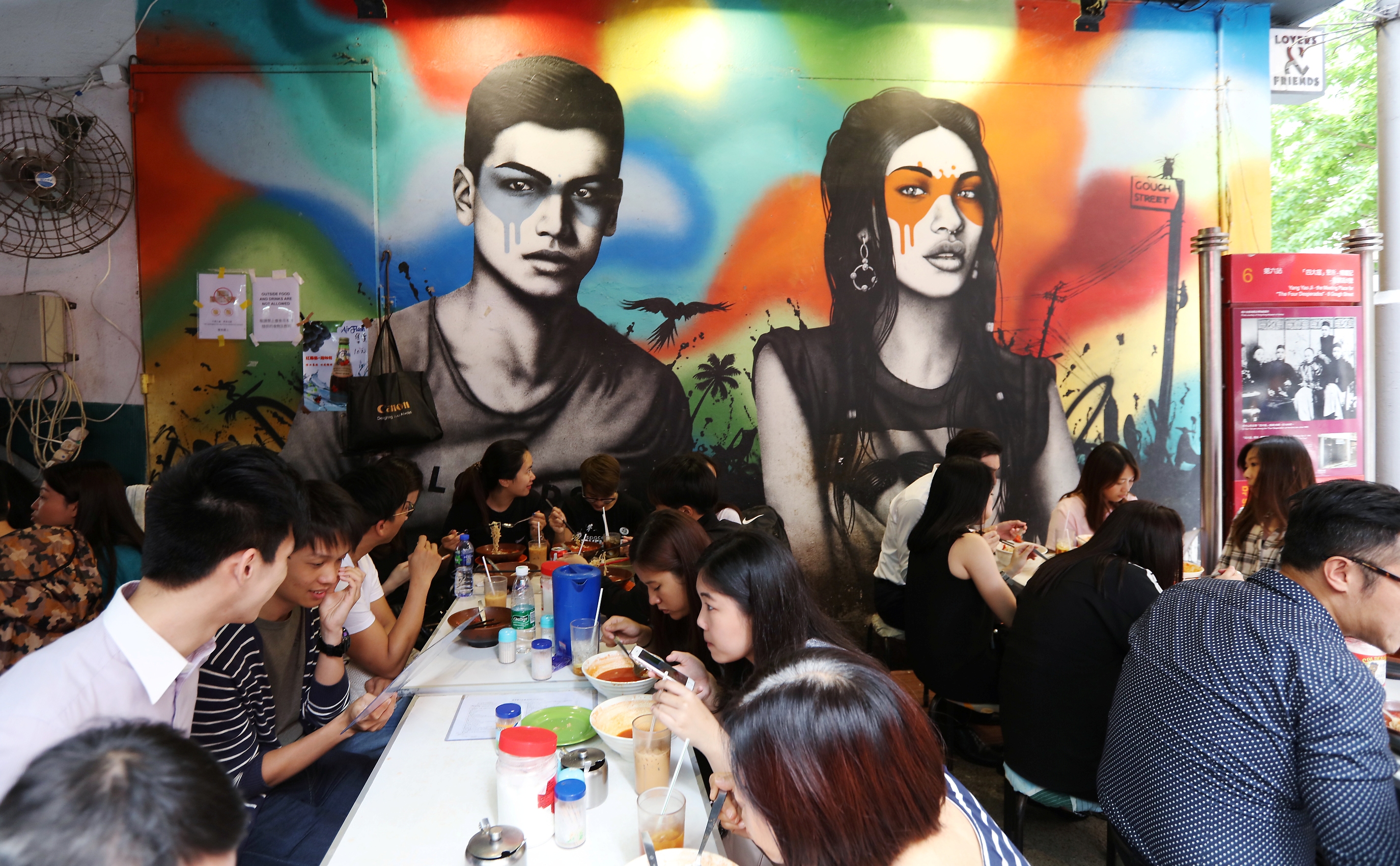 One of the hippest neighbourhoods around, Old Town Central beckons travellers with its mural-clad colonial buildings that stand in stark contrast to luxurious hangouts. Catch cool mural art at street side stalls such as Leaf Dessert and popular Sing Heung Yuen where you can also savour traditional desserts and street dishes. Alternatively, the Madera Hollywood Graffiti Wall at Hollywood Road showcases giant murals dedicated to legendary stars of the past. 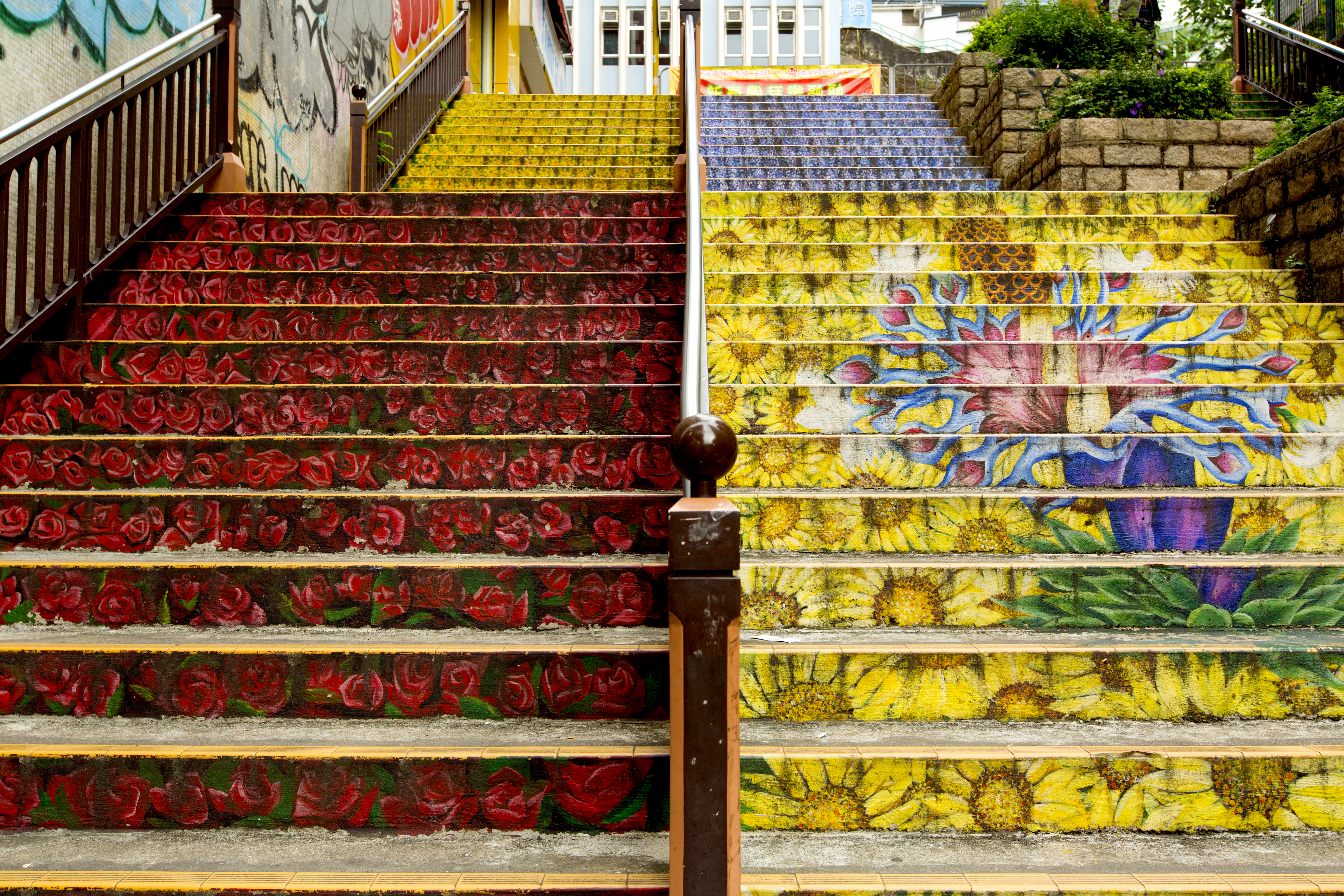 One may be surprised to find that there is a quieter side to Mong Kok’s whirl of commotion. Hidden away from pedestrian-packed streets are cosy cafes in tranquil alleyways that offer patrons a brief respite from the city’s buzz. Be on the lookout for a floral themed stairs in Yau Ma Tei that is becoming a magnet for photography enthusiasts. 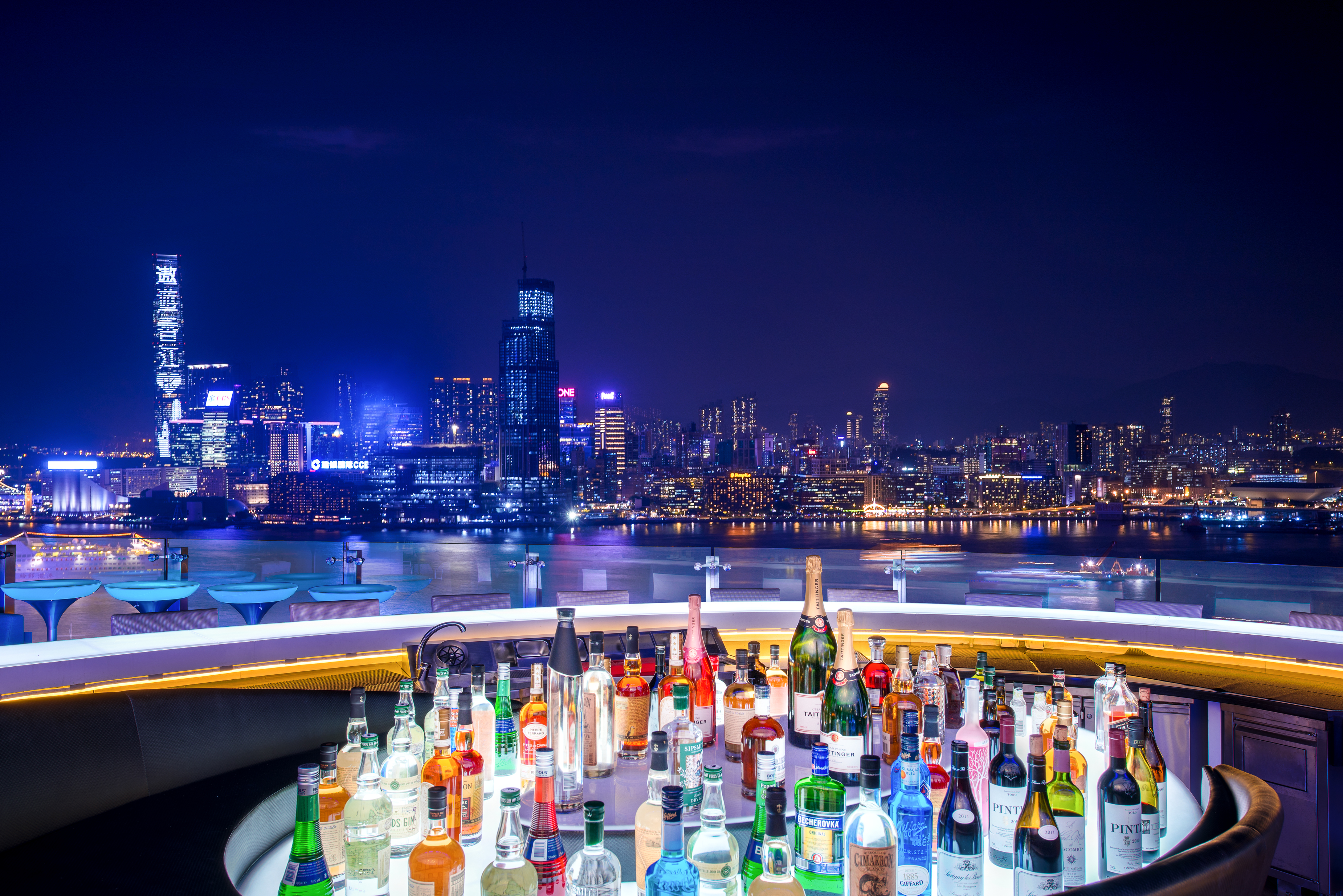 There is something for everyone at Causeway Bay, from major shopping centres and upscale shopping streets to a diverse range of restaurants, bars and entertainment venues. A city of billionaires, Hong Kong’s heartland is home to some of the world’s most expensive skyscrapers. For unobstructed views of its famed skyline, head to the newly revamped rooftop bar, SKYE to capture Hong Kong’s iconic rooftop photos as the city’s night life unfolds.