Scintillating Sparkles of Light in MACAO

Tweet
Explore the radiance of Macao this December in the sparkling festival of light set to amaze spectators
By: escape! Team 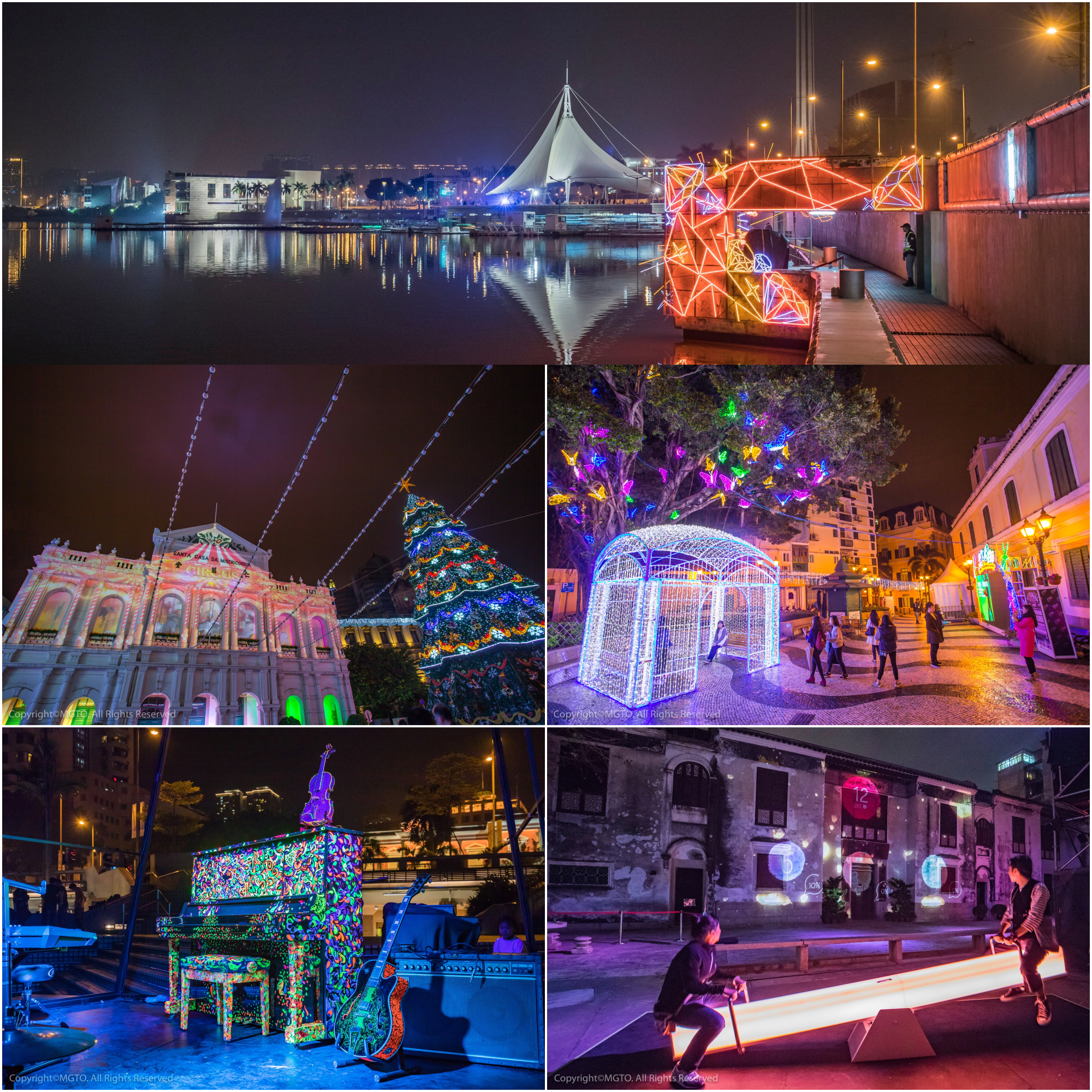 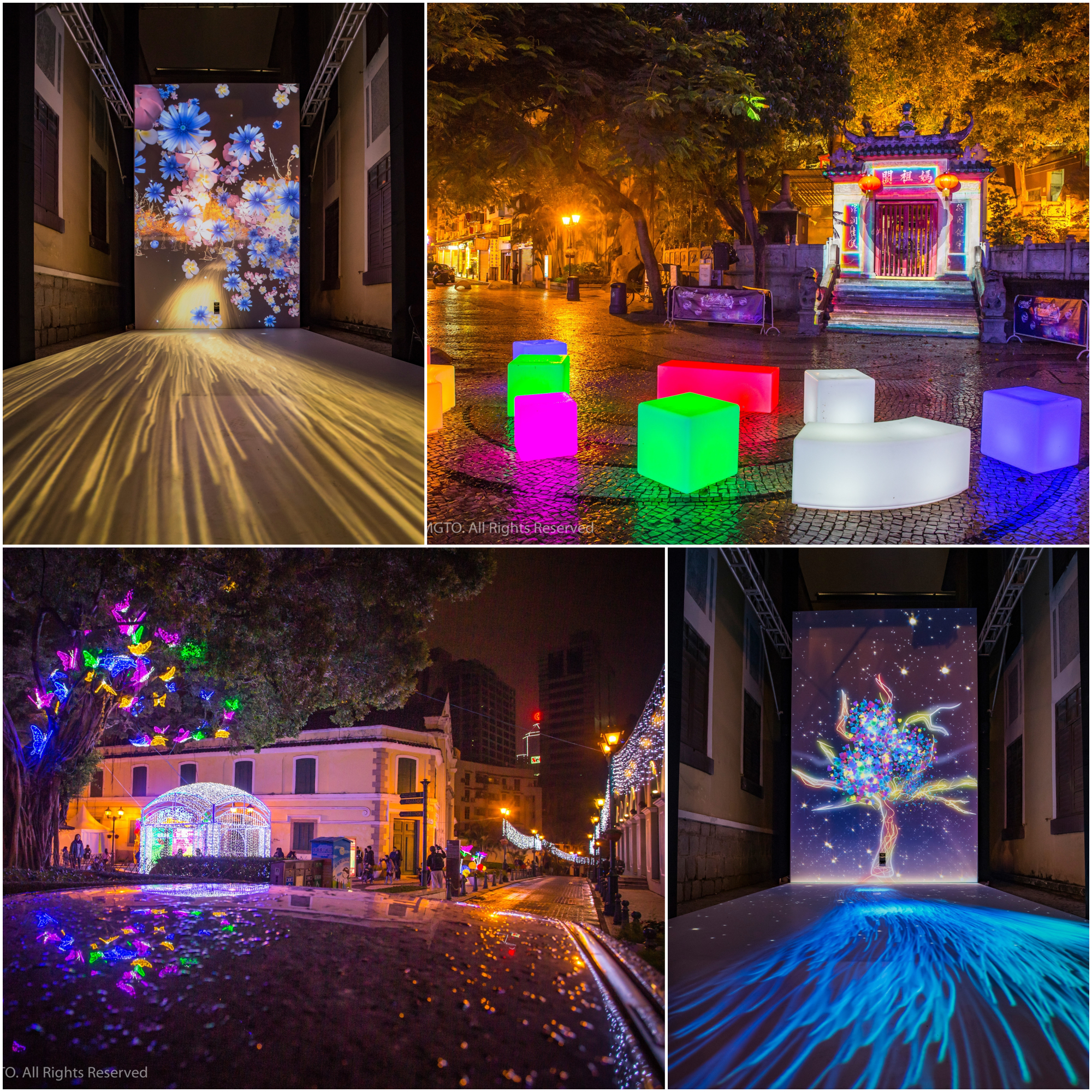 Perhaps the most dazzling of all Macao’s yearly festivals is the spectacle of marvel held every December, the Macao Light Festival which started back in 2015. This year, the spectacle of a festival is back once again with the overarching theme of “Amor Macau”. The festival will be inaugurated on the 3rd of December, the same day as the Macao International Marathon. The love story of Macao will be shared in eight different episodes staged at eight distinctive attractions. This year’s light festival will present an innovative and splendid program which includes projection mapping, light installations, interactive games and a series of activities such as light art exhibitions, mini concerts, outdoor movies and light dinners. The festival is suitable for all ages and promises a range of experiences not to be missed by art lovers and spectators. The exclusive local masterpiece will involve more than over 100 local creators specialising in areas such as animation, music, film and multimedia. The festival will be staged from 7pm to 10pm from 3 December to 31 December 2017. 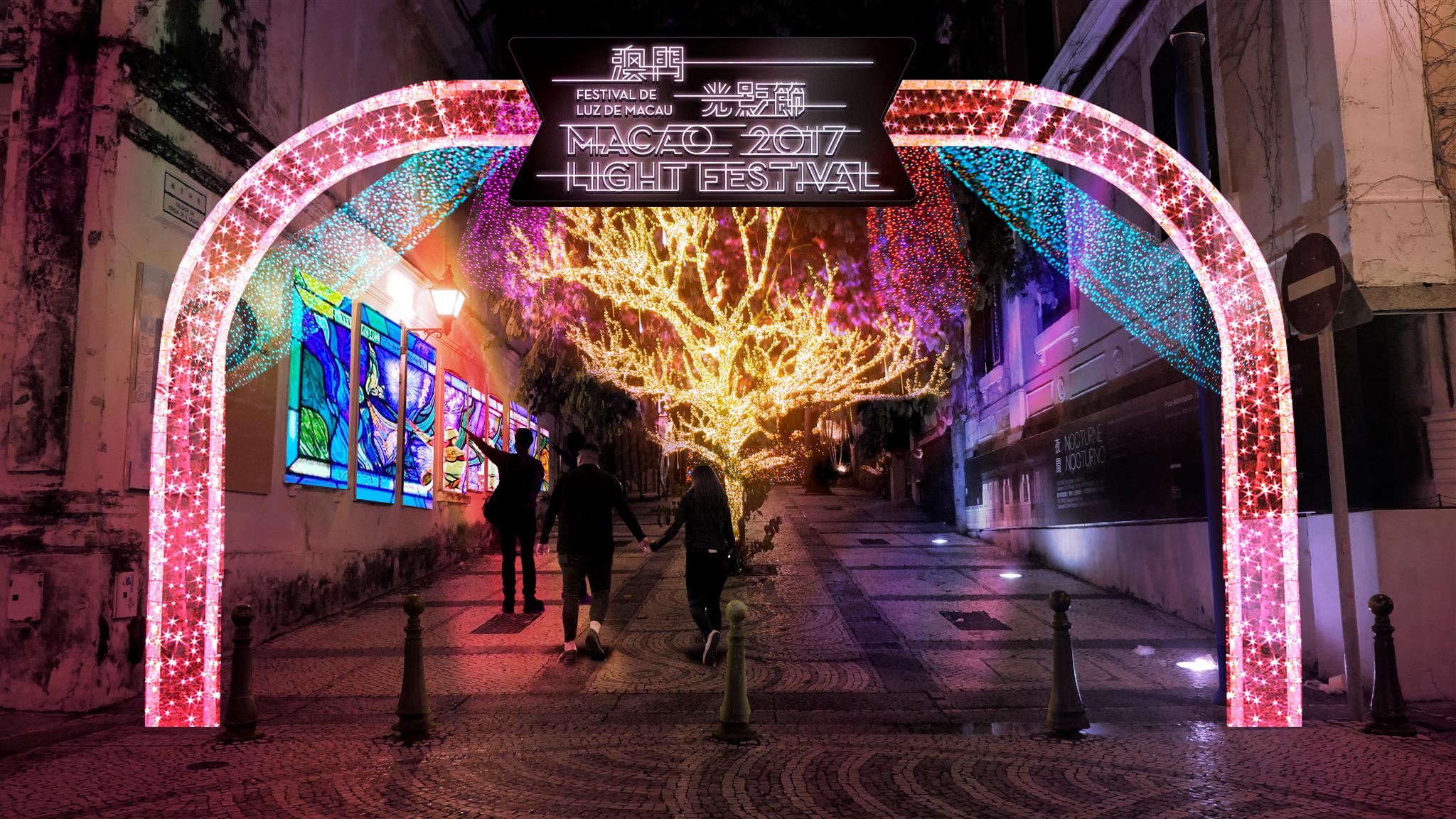 The light episode this year for the park is “Embrace Integration” marking the progress of the friendship between China and Portugal. The light installation will display the origin of Macao’s history; a place where history meets illusion and where the two cultures met and began their relationship.

St Anthony’s Church will feature the episode entitled “The Lifehouse of Life” which weaves the church history into fascinating stories of romance, love and humankind. The church is considered one of the oldest churches in Macao and was established in 1560.

Taipa Houses will feature the episode “Happy Homestead” which will highlight the early life of Portuguese settlers in the early years and feature Macao as a destination of hope, peace and love. Interactive games will also be available during the festival for family members and children to try. 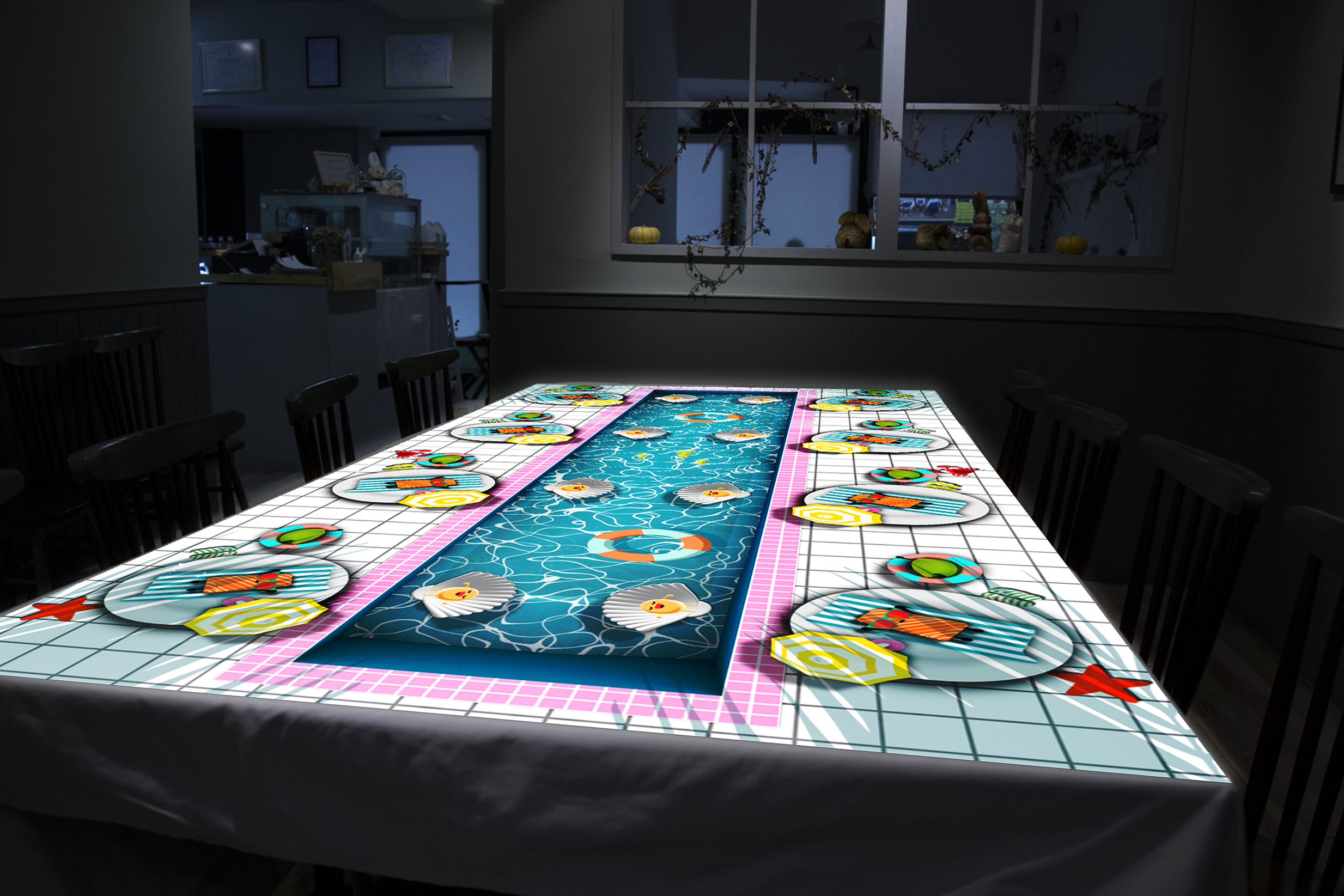 Featuring the episode entitled “Mercy and Love for All”, St. Lazarus’ Church will showcase a dazzling display of lights which will illustrate a journey across time and space to experience the Parish’s loving kindness for humanity. Calcada da Igreja de S. Lazaro nearby will also feature a magnificent arch which hopes to highlight the essence of Hope and Blessing while a similar display will also feature on the staircase leading up to the restaurant with a message of Life and Rebirth. 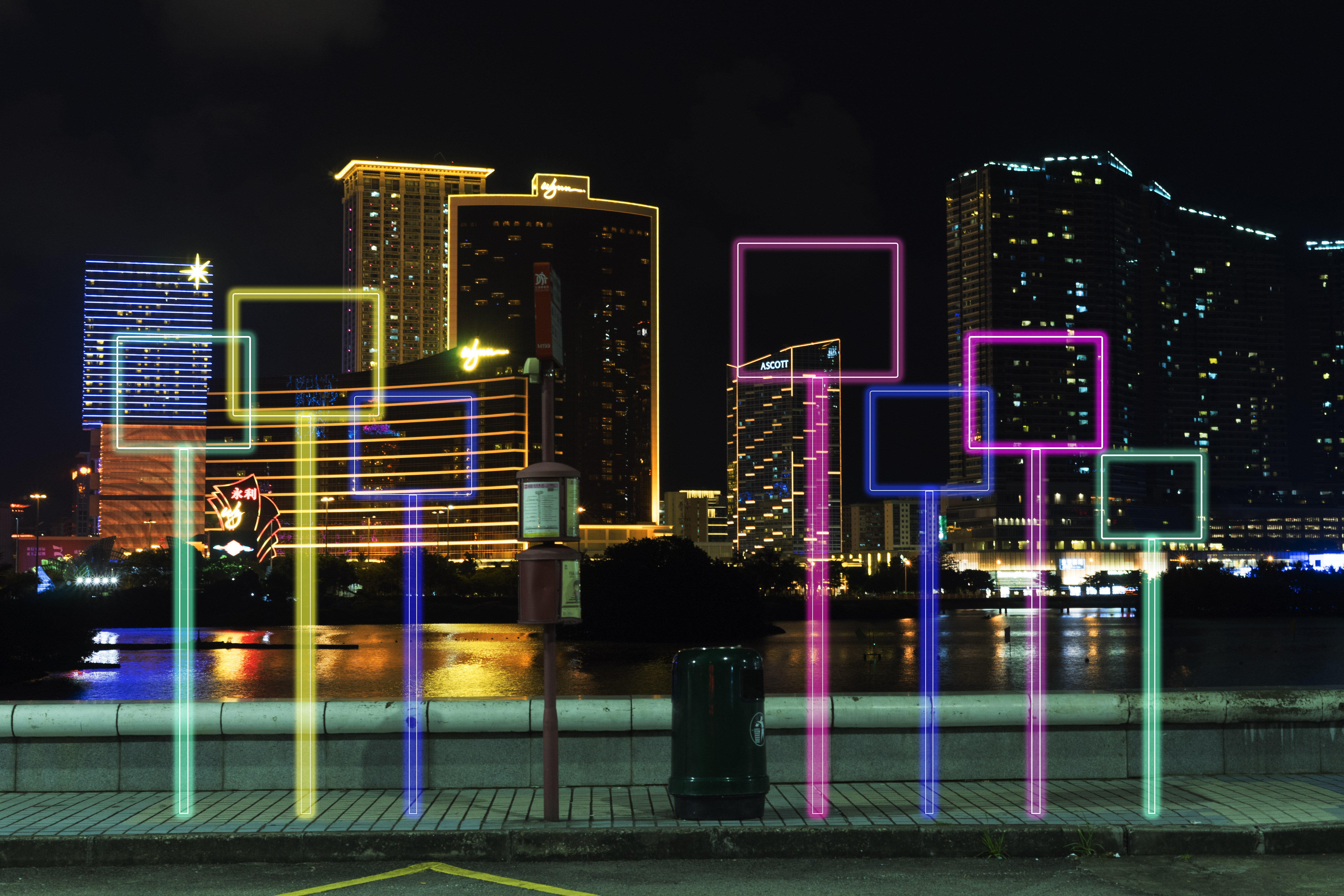 Anim’ Arte Nam Vam is sure to be transformed into a “Playground of Lights” during Macao’s Light Festival this December along with an amalgamation of music, dances and games. The remarkable atmosphere is sure to awaken vibrant and blossoming friendships among its many participants.A floral display of roses and beauty can also be found at the Nam Van Lake Nautical Centre with the theme “The Maze of Flowers”. This spectacular display will without a doubt immerse participants in a mysterious sea of roses and provide visitors the opportunity to light blessing lanterns beneath the canopy next to the maze. 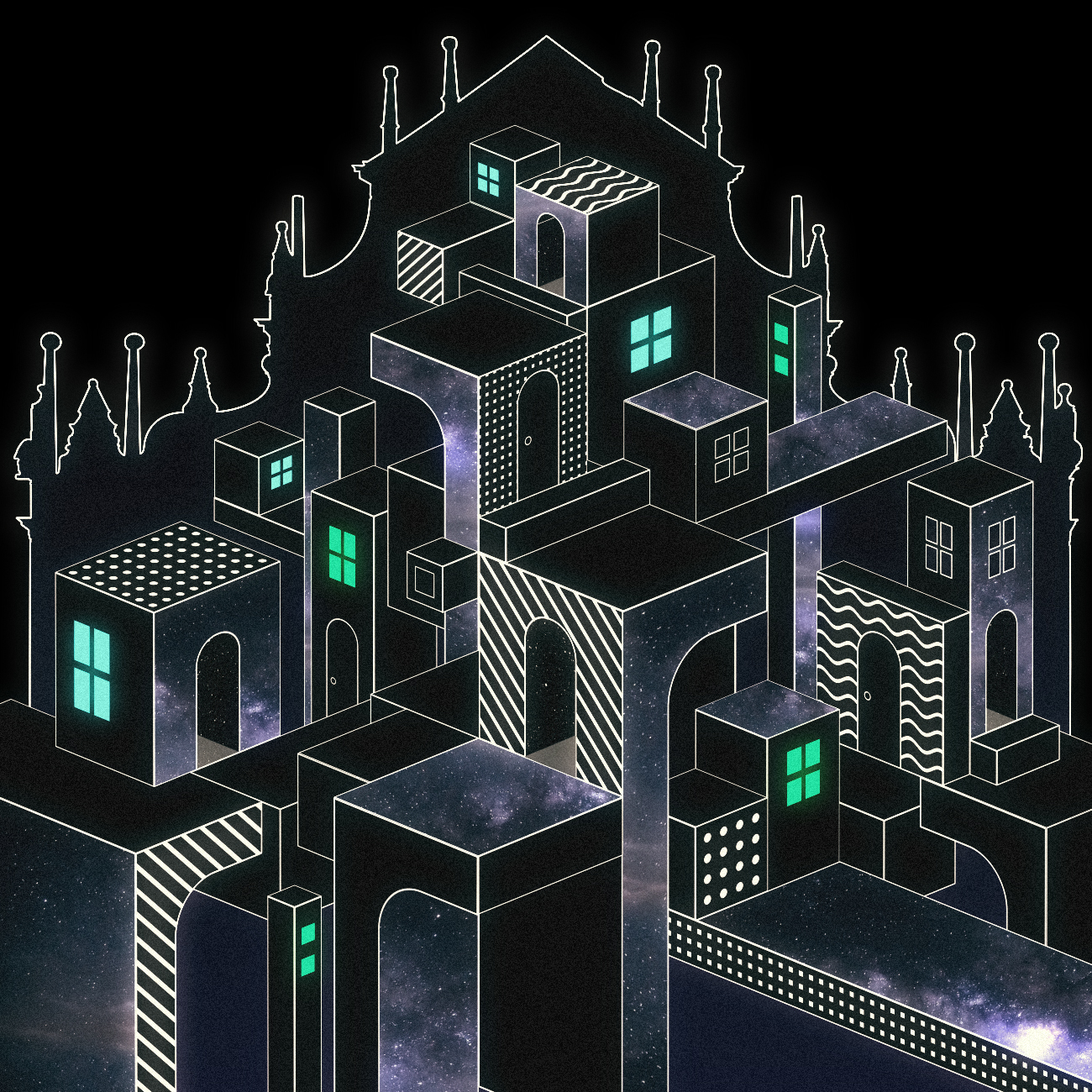 The iconic Ruins of St. Paul’s will be the site of the opening ceremony for this year’s Macao Light Festival 2017 which will kick-off at 6:45pm on 3 December 2017. The theme for the opening ceremony is a hopeful “Wish-Making under the Stars” and will be presenting an enchantingly beautiful performance to kick off this magnificent journey. The Ruins of St. Paul will also feature the theme of “Boundless Love” which will depict the glamour of Macao as a major hub on the Maritime Silk Road accompanied by stirring music and an interactive game which allows spectators to map their own creative projections. Also a part of the festival would be the world renowned UNESCO World Historic Site, Senado Square which promises to amaze with a theme entitled “Love Stems from the Heart.”