Tweet
A journey through the Balkans through photos.
By: Yee Hoi Mun

The Balkans is probably the least visited area of Europe, for many reasons fair or unfair. Periods of political instability followed the Balkan War of the 1990s, some places are still recovering. However, all these unfortunate events in the former Yugoslavia do not take away the historical significance of the region, influences of the Roman Empire, the Ottoman Empire, and socialist legacies make for the most fascinating sceneries and learning experiences. Outside the former Yugoslavia, nations like Albania and Romania are trying to shed their own communist past and emerge from the shadows of the rest of Europe. 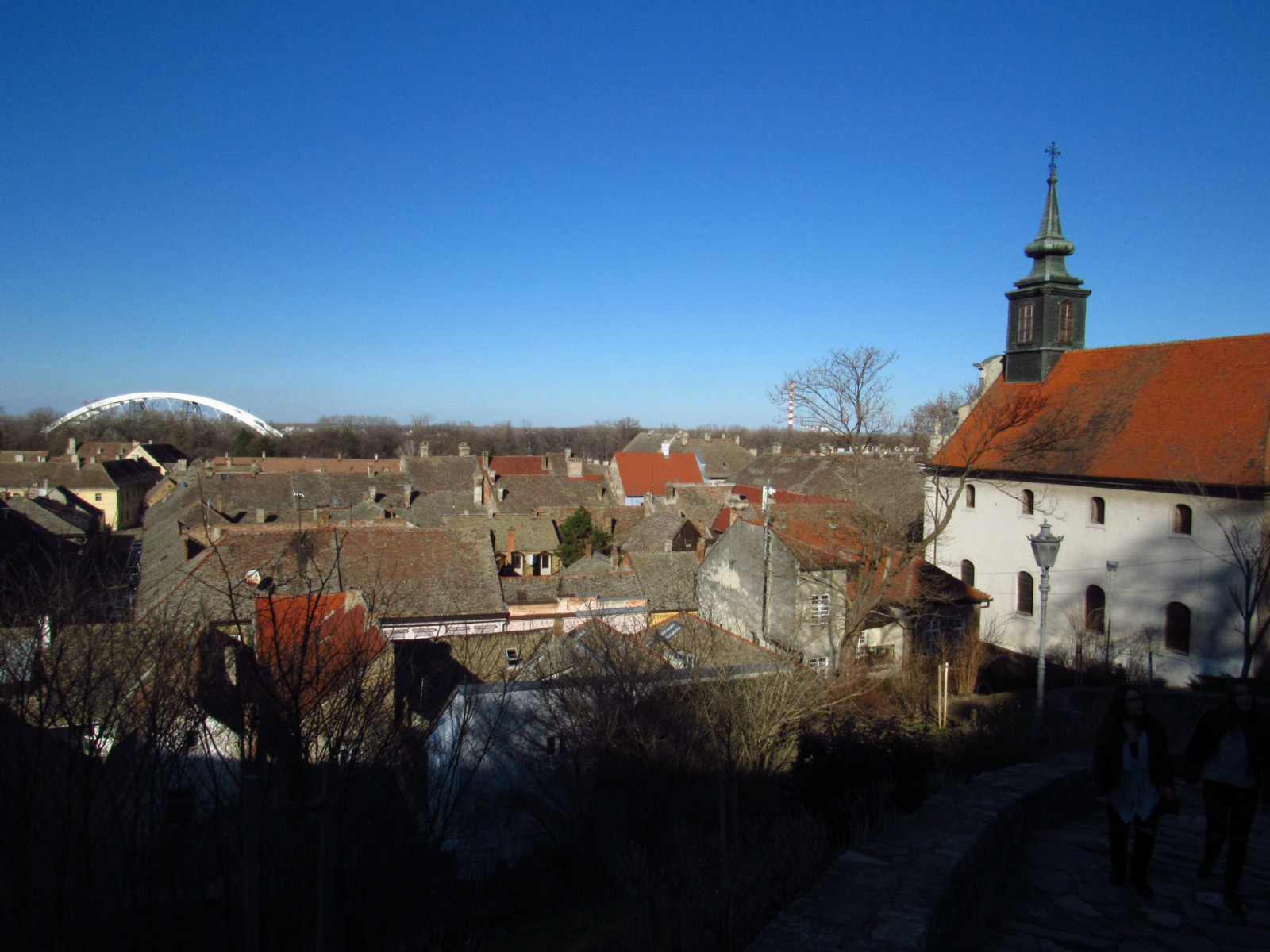 Rooftops of Novi Sad, a city in the northern Vojvodina Autonomous Region of Serbia. 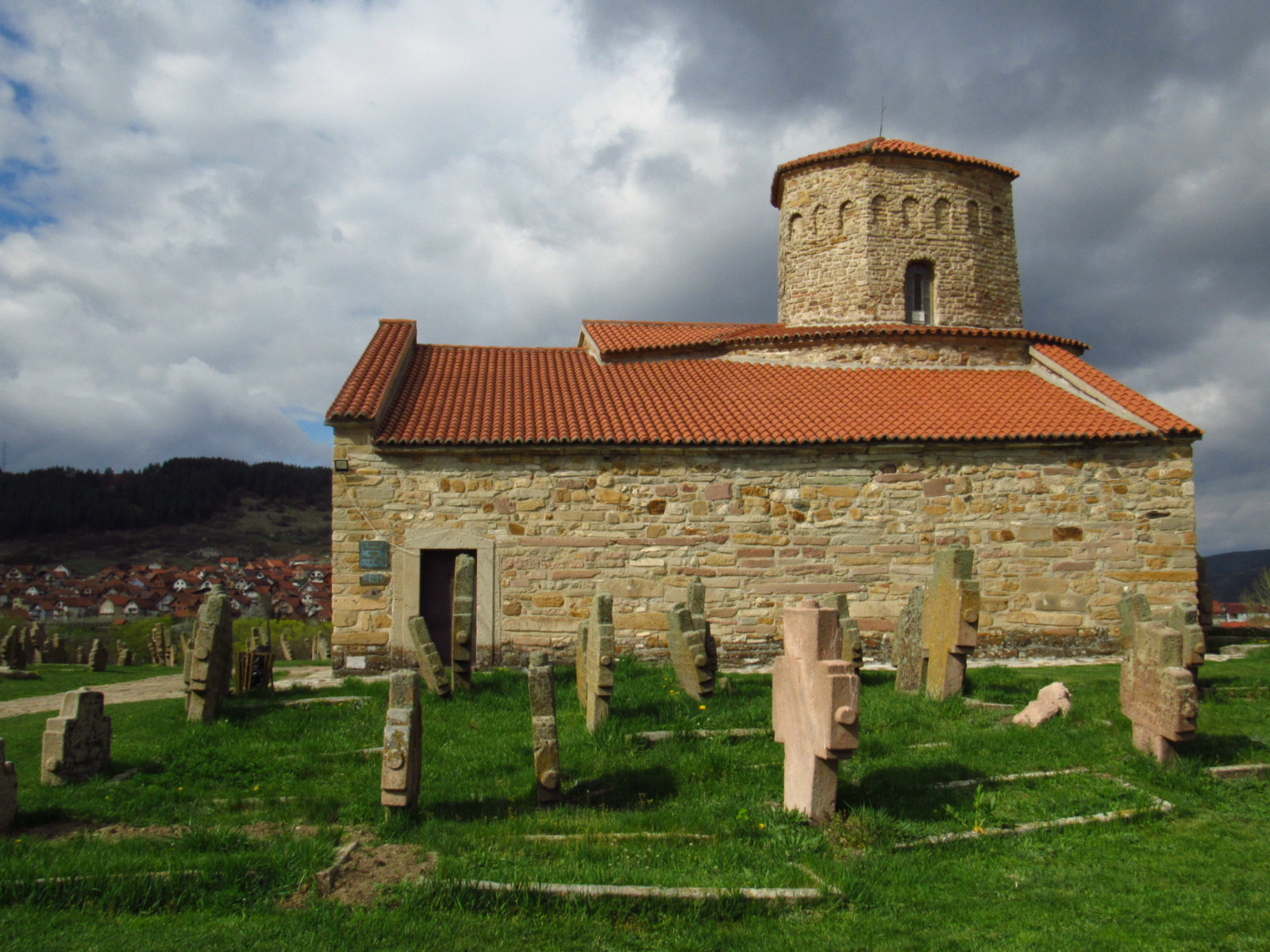 Church of the Holy Apostles Peter and Paul, a Serbian Orthodox church in Novi Pazar, southern Serbia. This is the oldest intact church in Serbia. 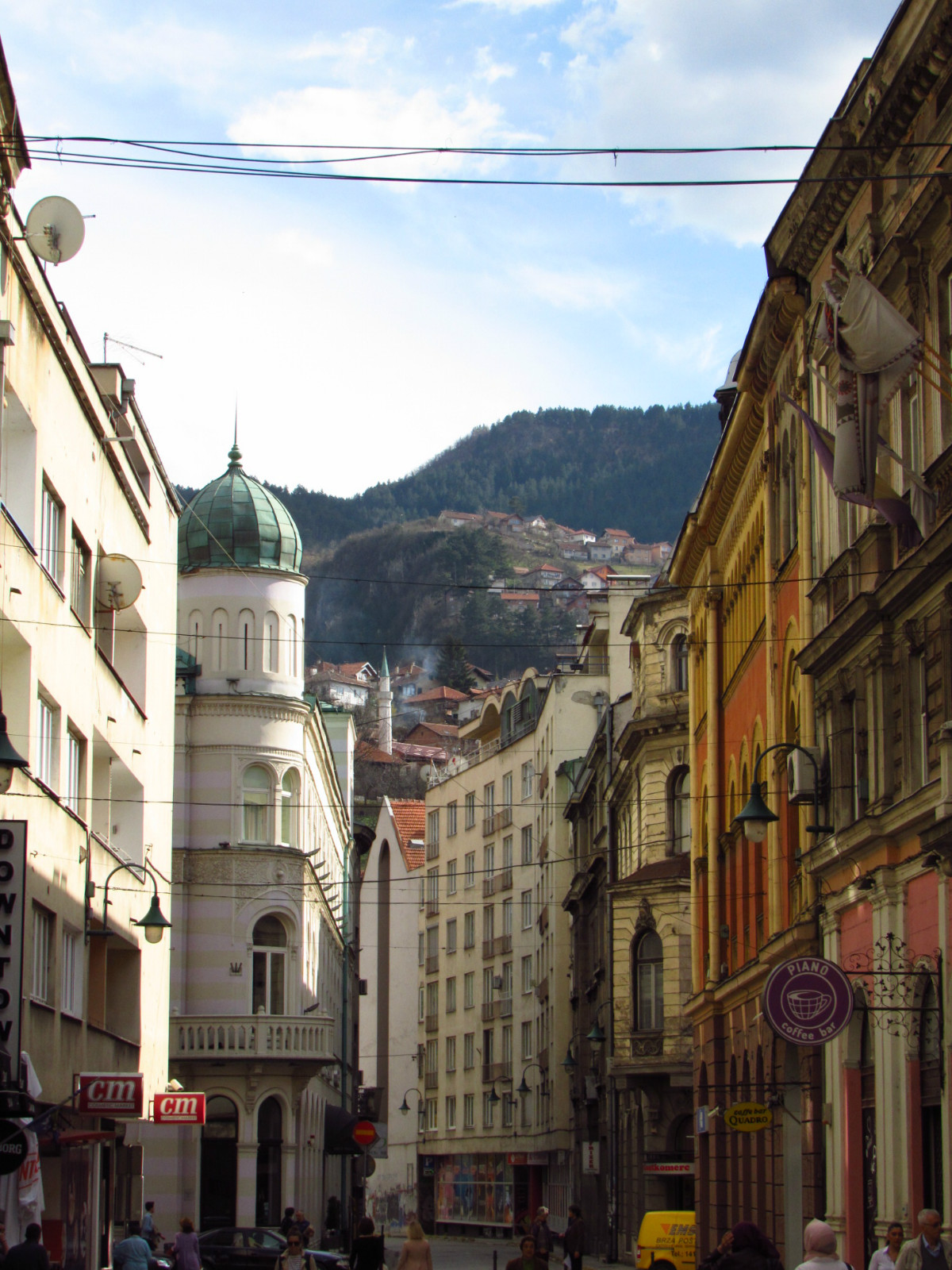 A pedestrian street in Sarajevo, the hilly capital of Bosnia-Herzegovina. 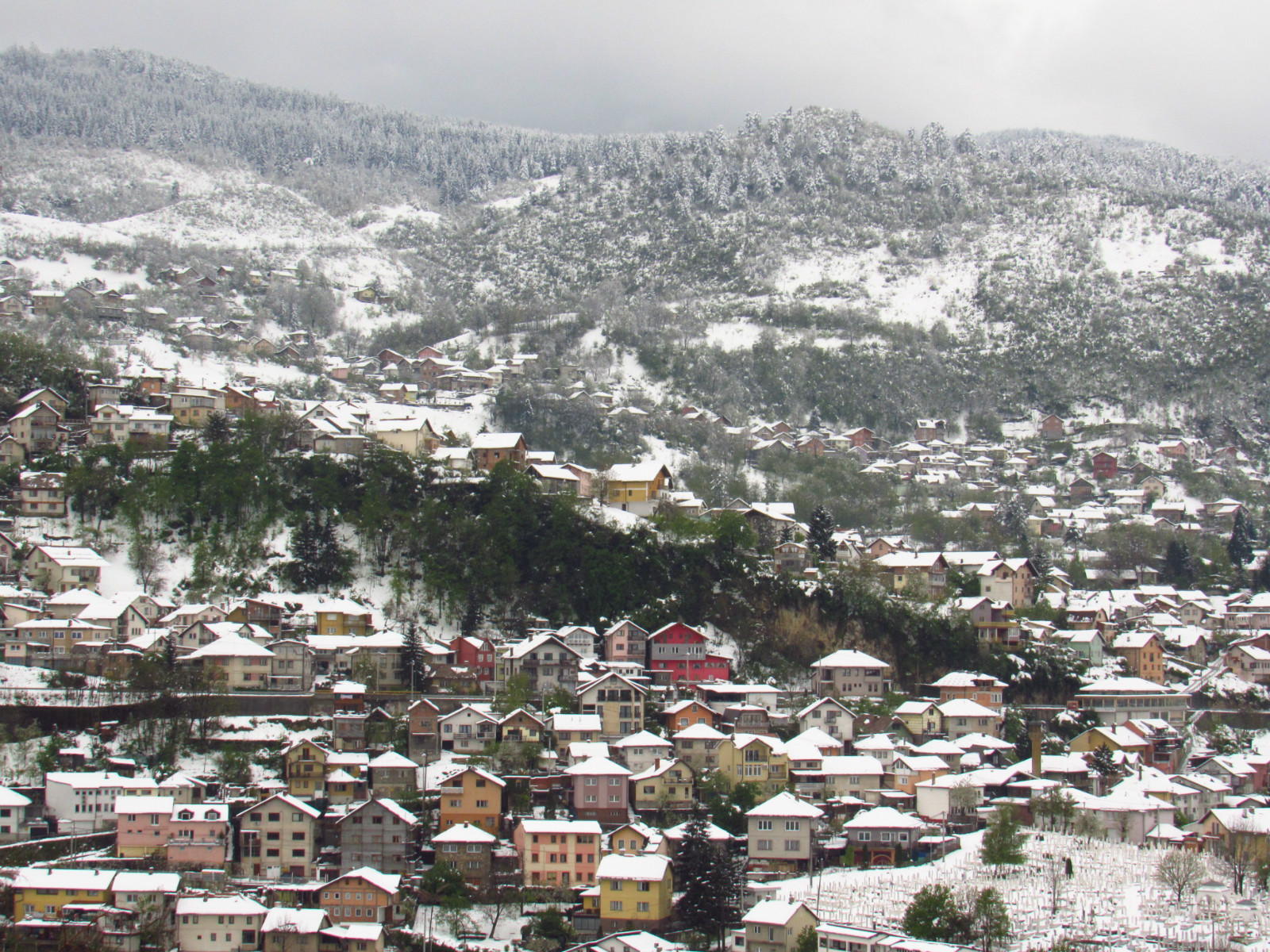 The hills of Sarajevo after a snow storm. 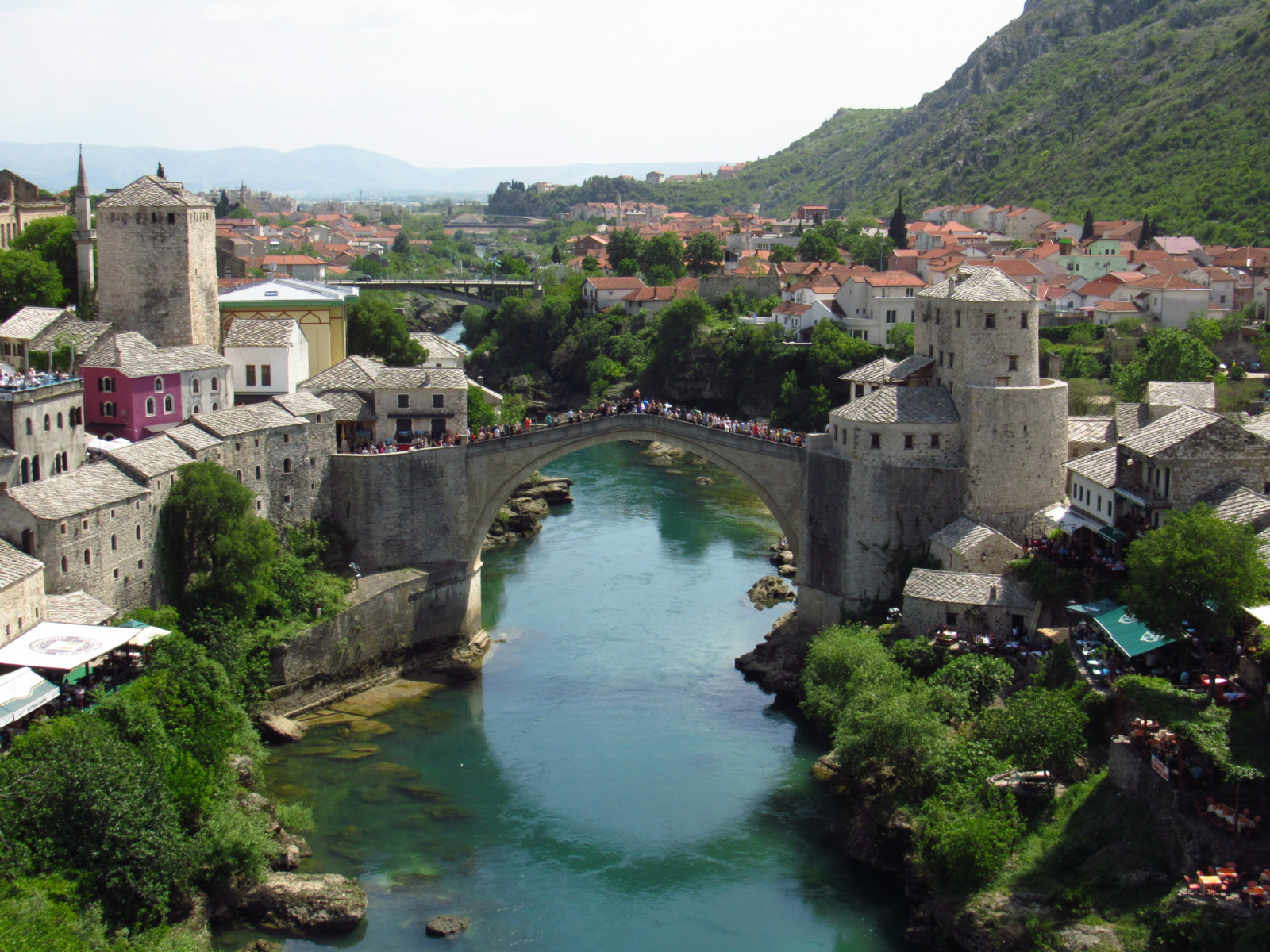 Stari Most (Old Bridge) of the city of Mostar in Bosnia-Herzegovina is undoubtedly one of the Balkans' most iconic landmark. It is a UNESCO World Heritage Site, but unfortunately, the original bridge, built in the 16th century, was destroyed during the war in the 90s, the current version is a reconstruction. 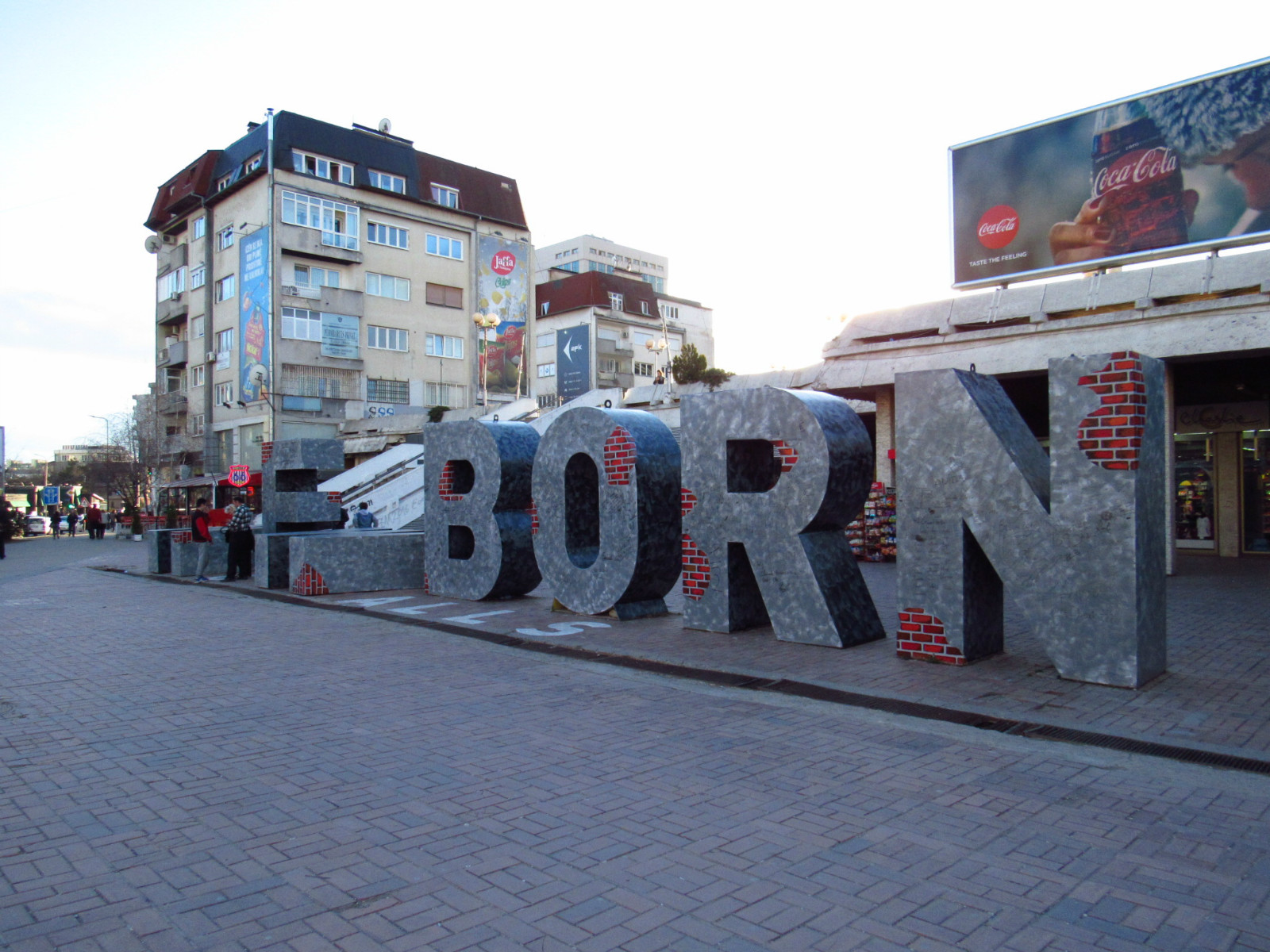 The Newborn Monument in Prishtina, Kosovo. It was erected to commemorate Kosovo's declaration of independence from Serbia in 2008. Kosovo's status as a sovereign nation is still disputed today, with Serbia still claiming authority over them. To put things into perspective,0ver 90 percent of Kosovo's population are ethnic Albanians while less than 3 percent are ethnic Serbs. 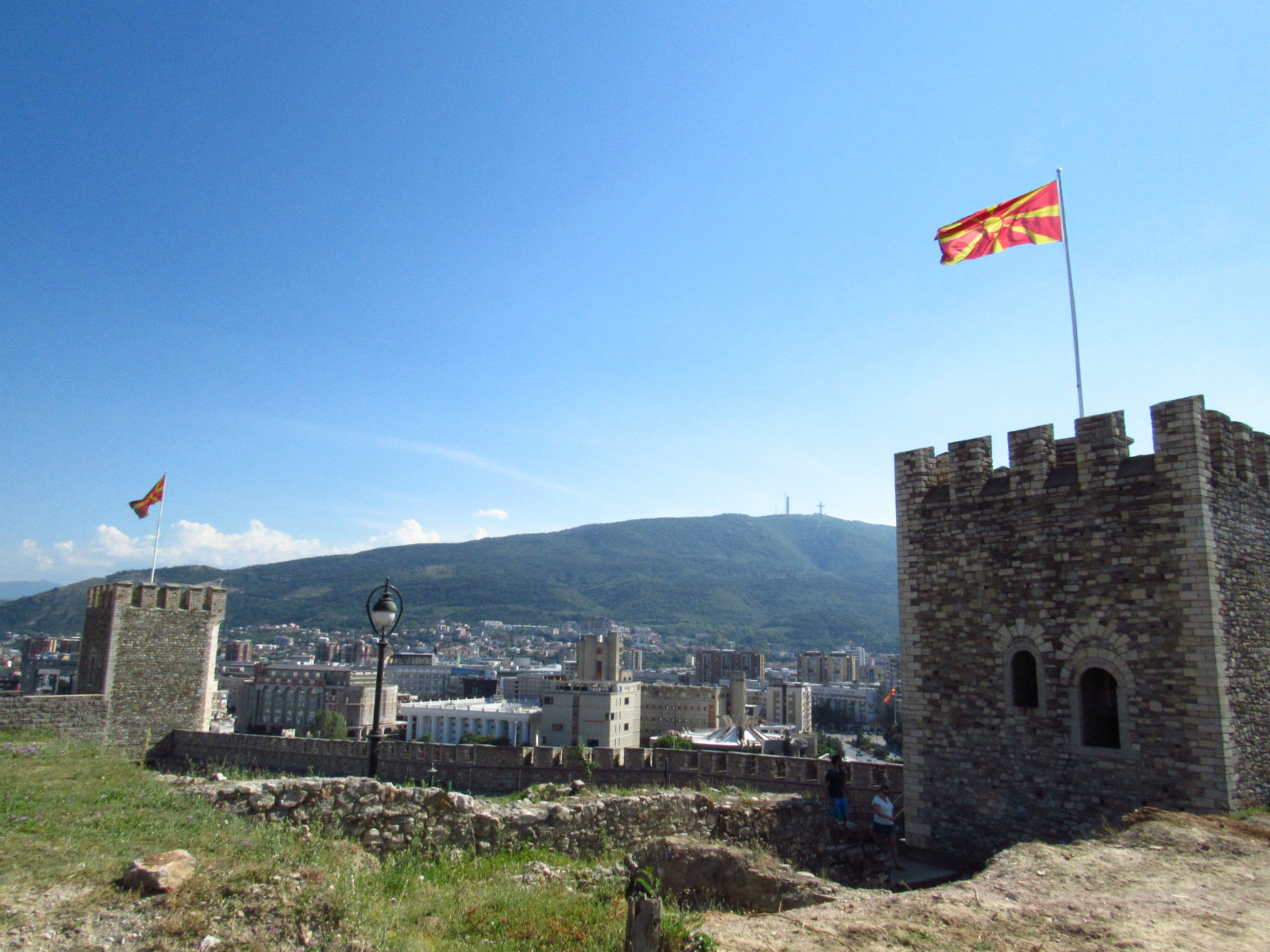 A summer day at the Skopje Fortress in Skopje, the capital of North Macedonia. 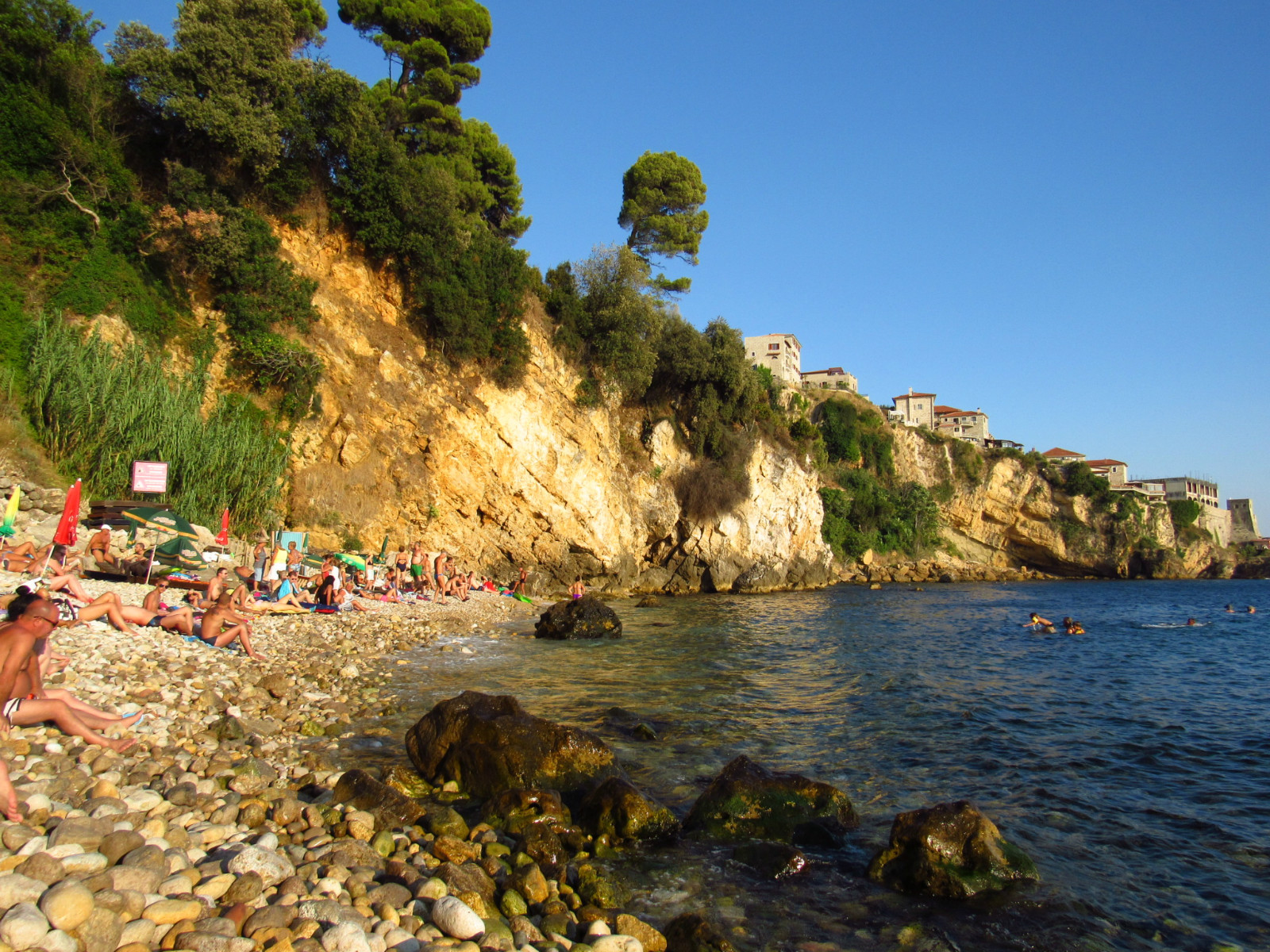 A rocky beach in Ulcinj, a coastal town in southern Montenegro by the Adriatic Sea. 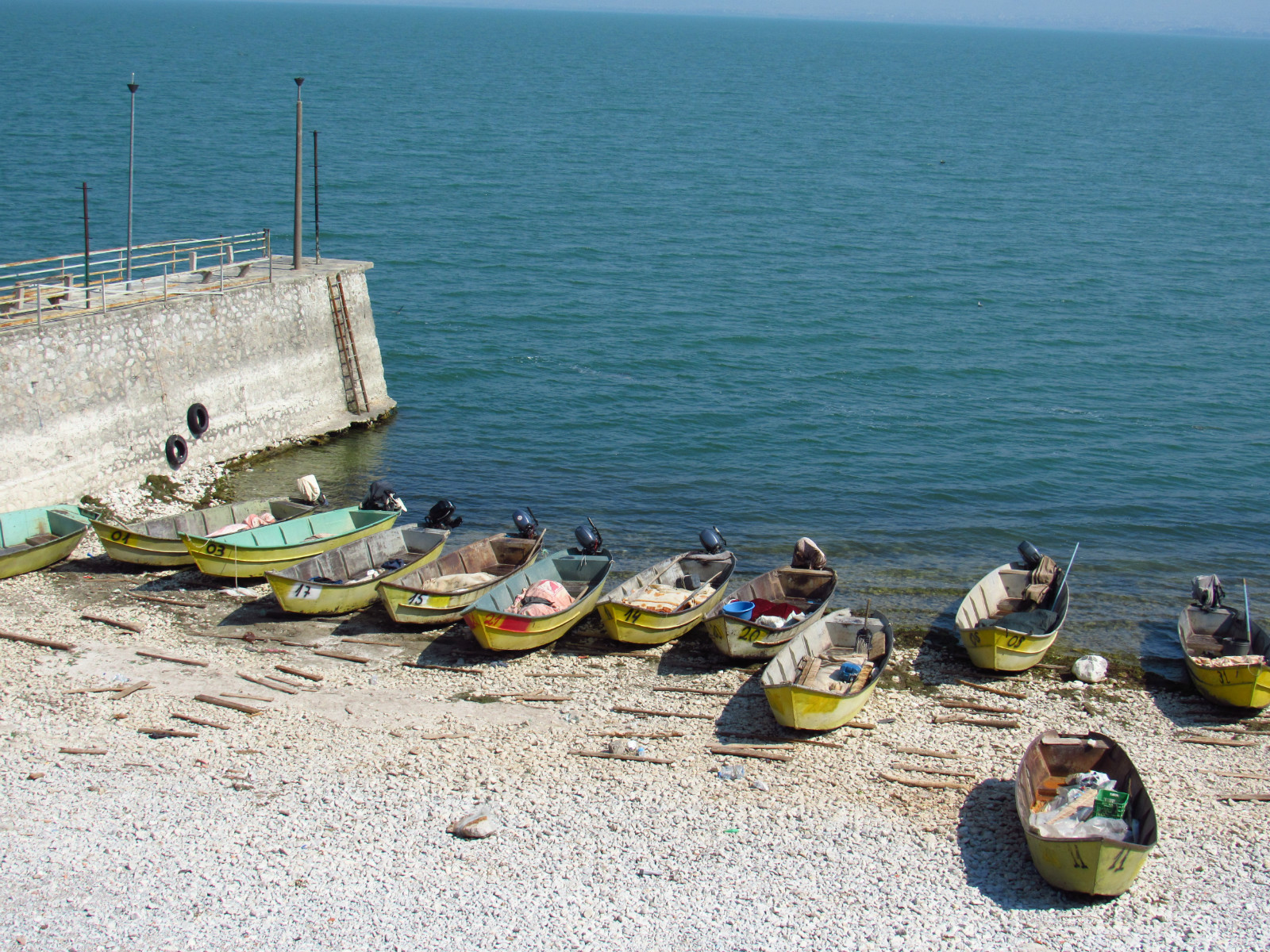 Boats belonging to locals of Zogaj, a village by the Albanian side of Lake Skadar, the largest lake in Southern Europe. 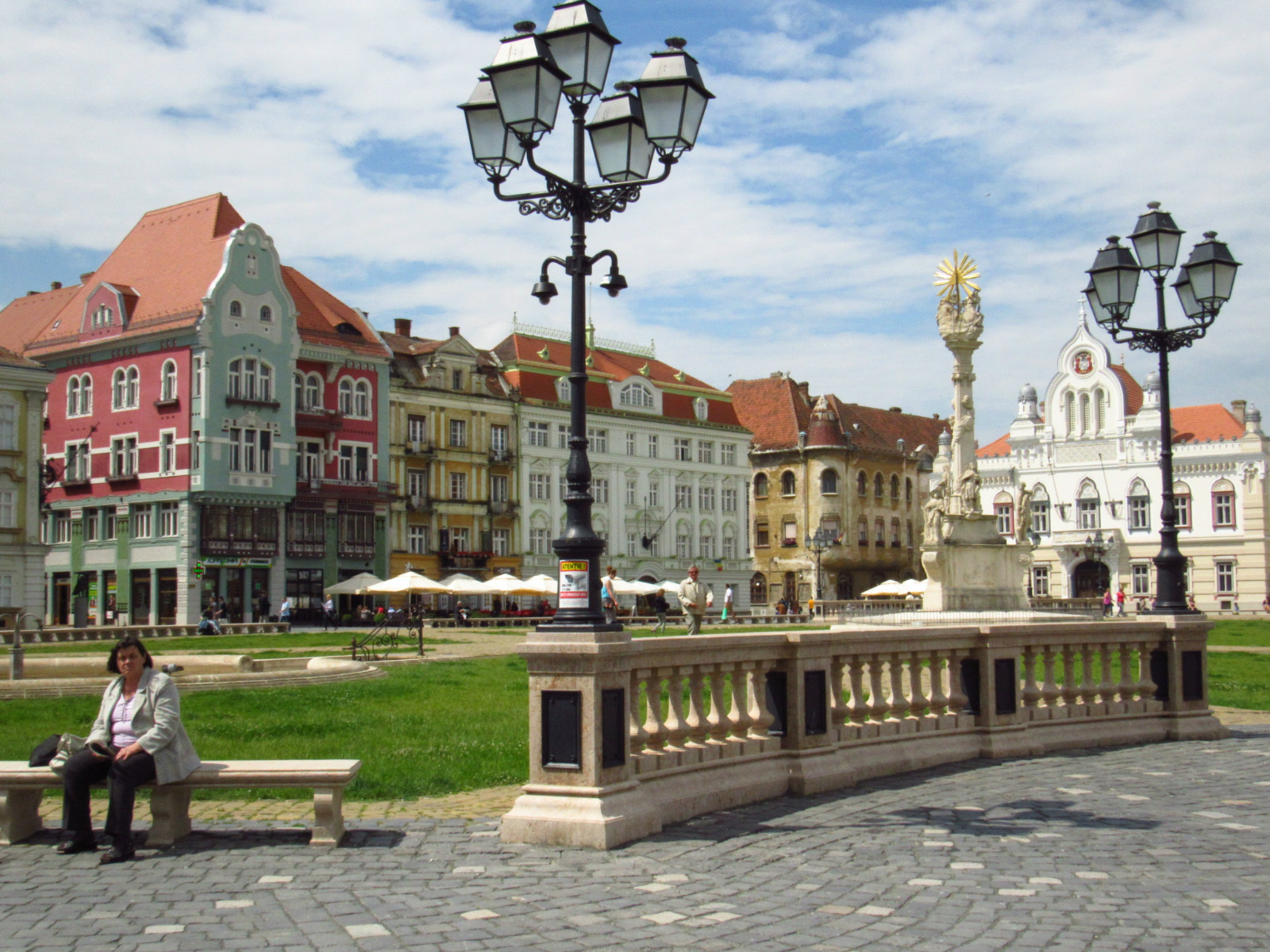 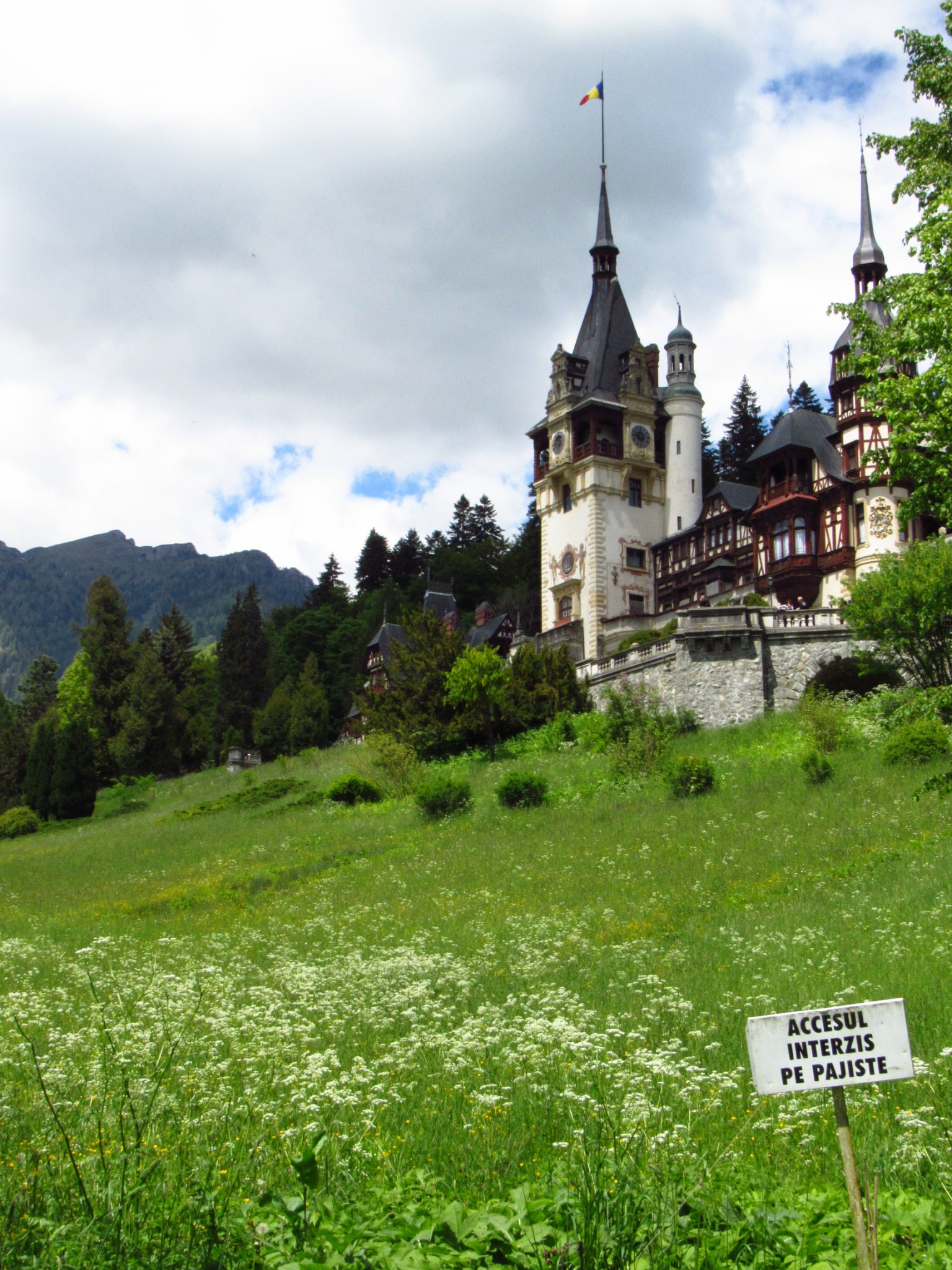 Peles Castle in the Carpathian Mountains of Romania. It is widely recognised as one of the most beautiful castles in Europe.

It is my hope that these photographs of such beautiful places can pique your interest in this widely overlooked region for your next European holiday!